Bengaluru, Nov 29 (IANS): Denial of permission by police for a show of stand-up comedian Munawar Faruqui, scheduled in Bengaluru on Sunday, has drawn criticism and disappointment from many social media users.

The Bengaluru police denied permission saying that the show could create law and order problems.

The Ashoknagar police, wrote to the organisers a day before the show, saying that Faruqui is a controversial figure and cited cases registered against him in Madhya Pradesh's Indore and other states, claiming that many states have banned his shows. 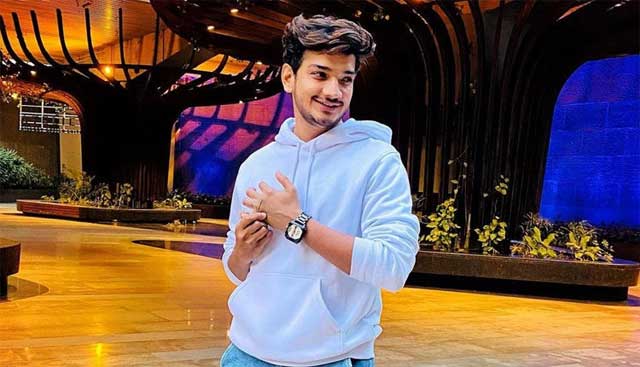 The police also maintained that they have credible information that several organisations are opposing the show and this could create chaos, and disturb the public peace and harmony, leading to law and order problems, and hence, the show should be cancelled.

The police action came for criticism on social media, with Congress leader and former Union Minister Shashi Tharoor terming it a "deplorable act".

The proceeds of Faruqui's show were to be donated to an organisation run by late Kannada actor Puneeth Rajkumar, sources said.