Releasing the book, Lt Gen (Dr) M D Venkatesh, vice-chancellor, MAHE, spoke about the role of MUP, as a publication house of MAHE, an institution of eminence, in actively making available the knowledge generated within and beyond to the public. He said, MUP, in its glory of 10th year, has more than 200 titles across languages including English, Kannada, Hindi, Sanskrit and Tulu. 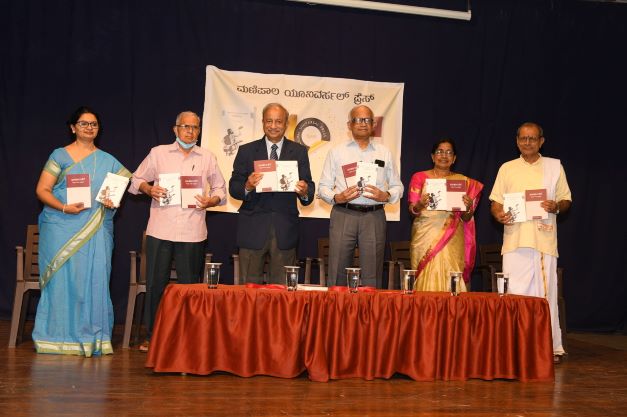 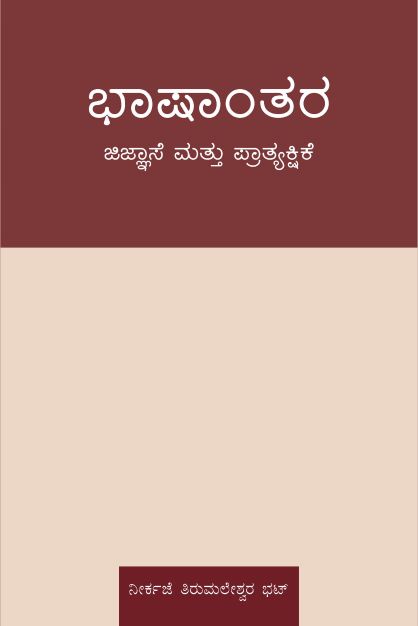 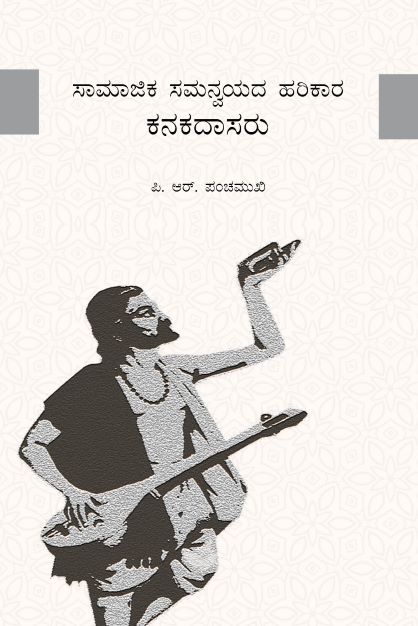 Chief guest Dr H Vinod Bhat, executive vice president, MAHE, said, "MUP having grown as one of the largest publication houses in last ten years, has its titles being received well by academicians as well as the general public. Though the academic and general interests are distinct, MUP could bridge this gap by creatively choosing its titles."

In her introductory remarks, Dr Neeta Inamdar, chief editor, Manipal Universal Press said, MUP would strive hard to meet its objective of disseminating knowledge across disciplines that reach audience across generations. She presented a video documentary of MUP’s footprints of a decade long performance and growth.

The book launch ceremony was followed by a panel discussion with Prof N T Bhat, Prof Padekallu Vishnu Bhat, Prof Parvathi G Aithal as panellists moderated by Dr PritvirajKavathar, the Acquisition Editor of MUP. As this event coincided with Kanaka Jayanthi celebrations, Revati Nadgir and Mahesh Malpe presented a skit based on the life of Kanakadasa. Dr Srinivasa N Acharya proposed the vote of thanks.