Justice Hegde opined that The Constituent assembly led by Dr B R Ambedkar drafted the Constitution by keeping in viewdiverse backgrounds and viewpoints of the citizens of the vast nation, and he stressed the need to follow the Constitution in its truly intended spirit. He also stated that "We need to be courteous in our approach in our day to day life, need to adopt right value systems and be honest in our day to day work".He said, "The Judges emerge from the society that we all live in and hence sometimes they too carry same follies as the society does." He called upon the members of the audience to be upright, uphold the constitutional values and inculcate the values & principles which were intended by the sculptors of the Constitution. 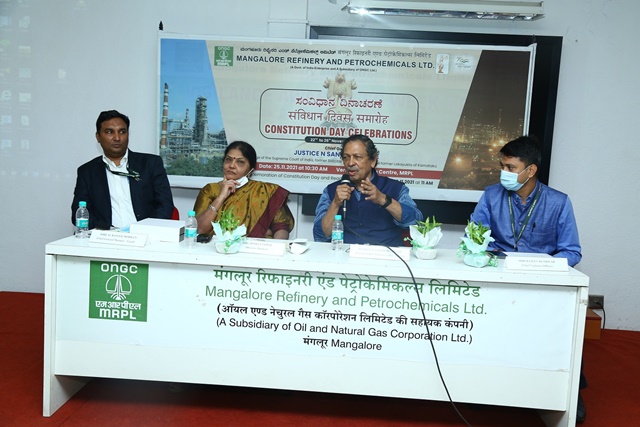 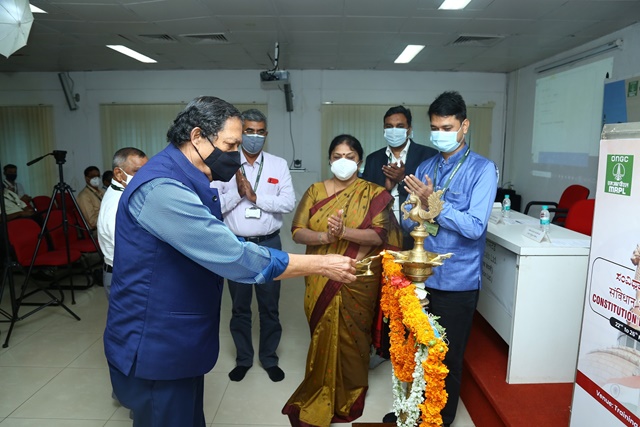 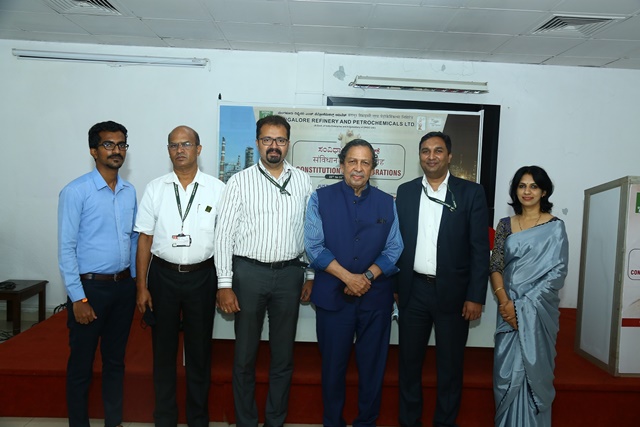 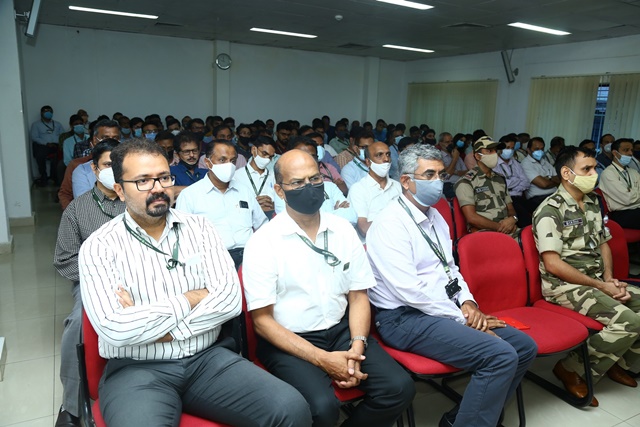 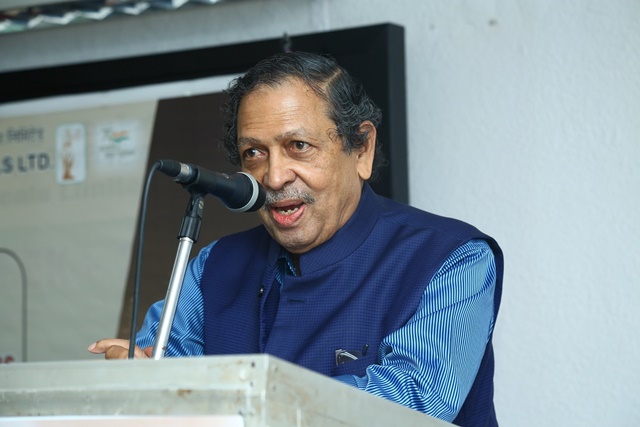 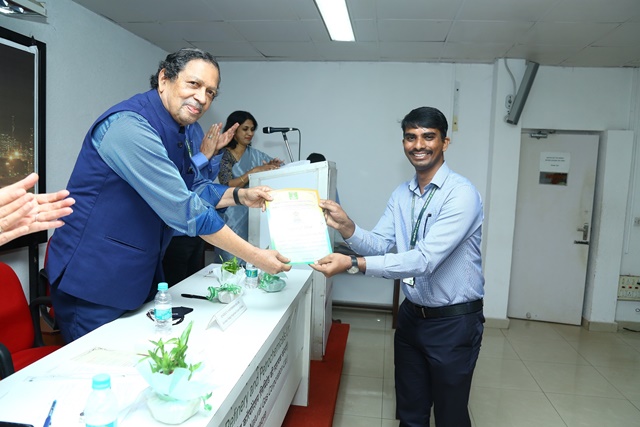 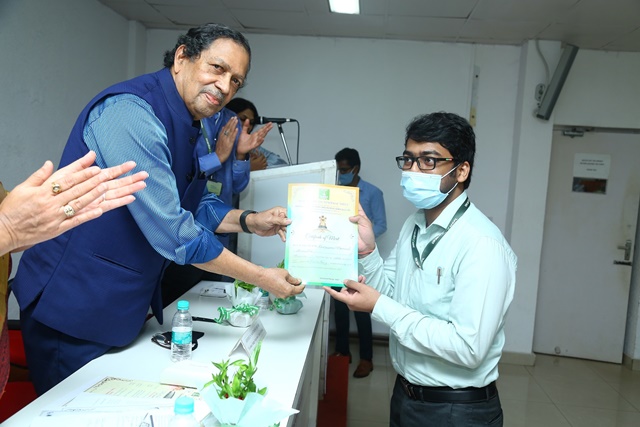 During his keynote address, he recalled and shared his experience of some of the notable cases during his tenure as Supreme Court Judge and Lokayukta of Karnataka. He also stressed the need for uniformity in judgements, the need to discourage false cases and speculative appeals. Justice Hegde felt that delay injustice can cause the judiciary system to collapse.

Pomila Jaspal, director of Finance, in her address, presented her views about the significance of India's Constitution and its role in providing equality and liberty to all individuals. CVO MRPL Shri Rajeev Kushwah spoke on occasion and stressed the need to have a corruption-free society. Al Rafeeq Moideen, CGM – Legal, thanked the chief guest for attending the programme and sharing his valuable experience and thought with MRPL employees. Shri Krishna Hegde GGM-HR welcomed. Dr Rudolph V J Noronha, GM – CC, introduced the chief guest. Praful Mohan, DGM - legal, proposed the vote of thanks, and Kavitha compered the event.

During the question and answer section at the end of the event, Justice Hegde gave his valuable opinion and insights to all the queries raised by the dignitaries and members of the audience.