The raids are being conducted on the residences and offices of 15 government officers working in various departments.

According to sources in ACB, in the preliminary searches and findings, the officers have unearthed documents of huge assets disproportionate to their incomes. 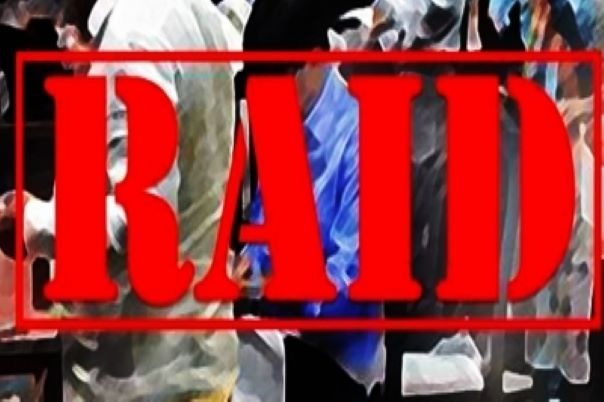 The raids are conducted on executive engineers, RTO officers, revenue inspectors, project managers, joint director, First Division Clerk (FDC) and a 'D' Group employee. These officers worked for Revenue department, BBMP, agricultural department and PWD as well. The raids are also being conducted on a physiotherapist of a government hospital.

Sources in ACB stated that, Rajashekar, who worked as a physiotherapist at Yelahanka government hospital has purchased three BDA sites, 2 revenue sites and also purchased five acres of land in Doddaballapur taluk near Bengaluru. The raids were conducted after ACB got complaints in this regard.

In the wake of multiple complaints on rampant corruption and accumulation of wealth disproportionate to their sources of income, the sleuths are raiding various locations in Bengaluru, Kalaburagi, Davanagere, Belagavi, Mangaluru districts.

The search team comprises of more than 400 officers,including 8 Superintendent of Police, 100 officers and 300 staff members.