Udupi, Nov 22: Reportedly, a minor girl was raped on different occasions over a period of two months by two young men. The incident happened within the limits of Hiriadka police station.

A case under the provisions of the Protection of Children from Sexual Offences Act has been registered against these two persons.

The arrested accused have been identified as Sandeep Naik and Vighnesh Naik. 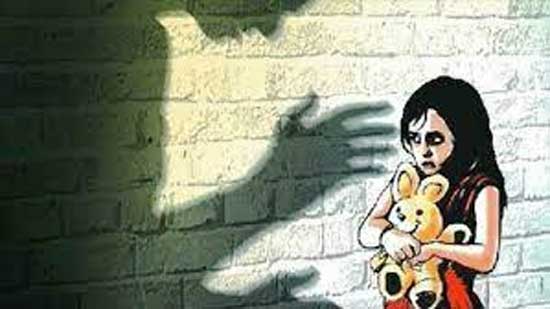 The parents of the girl used to be away from home from dawn to dusk on account of work. The girl happened to be alone at her home during this time. These two men, who happen to be the relatives of her father, raped her repeatedly by posing threats to kill her parents, the mother of the victim stated in her police complaint.