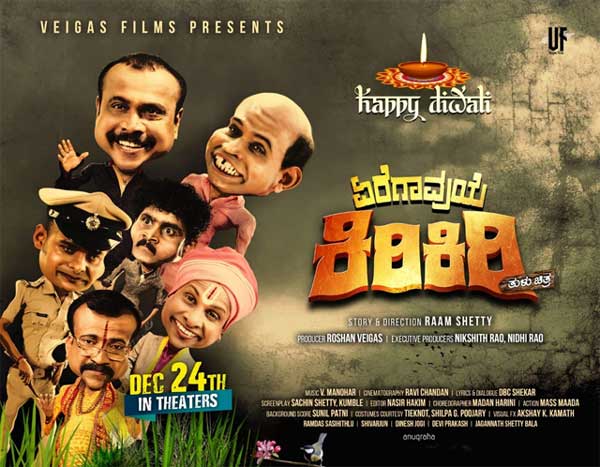 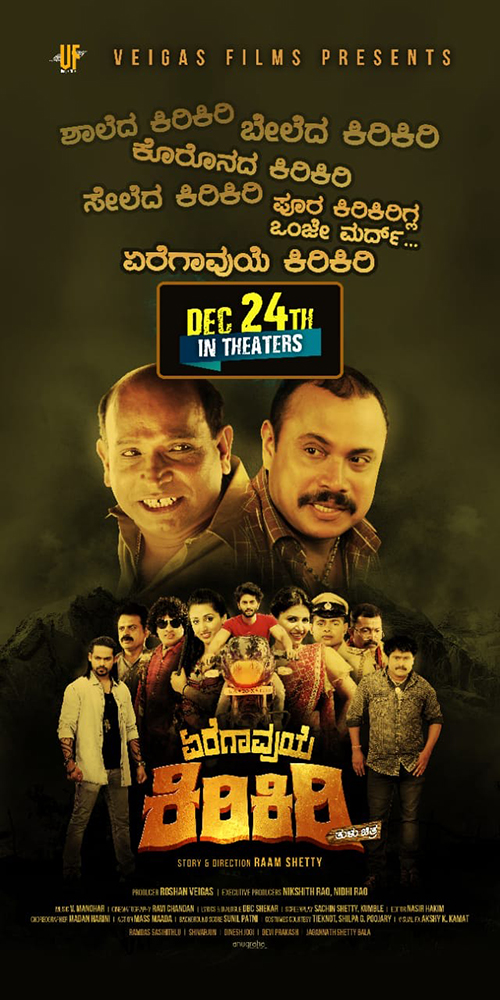 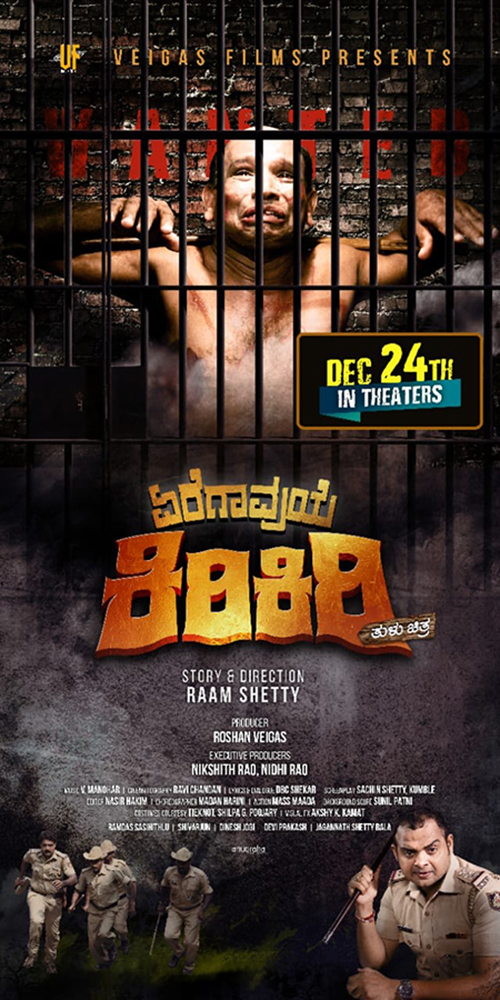 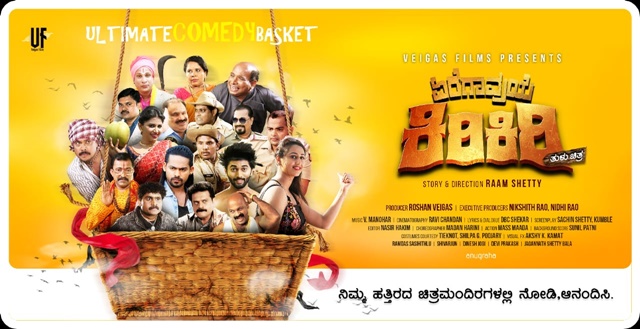 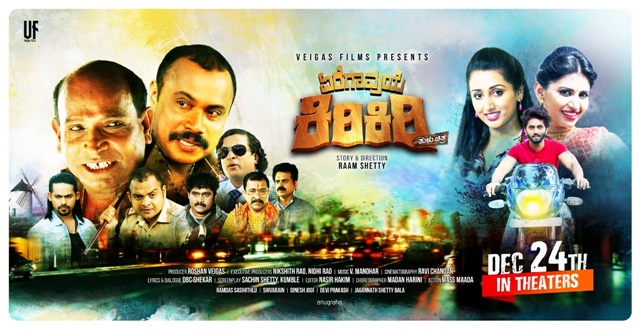 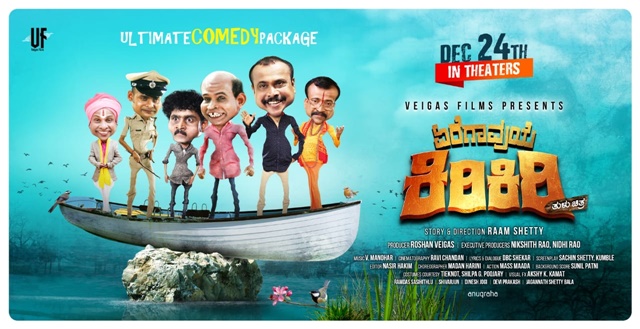 Well known music director V Manohar has composed music for the movie. Lyrics and dialogues are written by DCB Shekar. Ravi Chandan has done cinematography for the movie. Choreography is done by Madan Harini. Stunts are directed by Mass Mada. Screenplay is by Sachin Shetty Kumble. Assistant director is Ram Das Sasihithlu.

Various comic situations in the movie will keep the audience engaged and enjoy the movie, say the makers.