Congress to make Bitcoin scandal an election issue in Karnataka

Bengaluru, Nov 16 (IANS): The opposition Congress party has decided to make the Bitcoin scandal an election issue in upcoming polls to embarrass and weaken the ruling BJP in Karnataka.

The Congress party which wanted to make caste census and reservation an issue in the state is now fully focusing on the Bitcoin scandal.

The Congress leadership, galvanized after tasting victory at the home turf of Chief Minister Basavaraj Bommai in Hangal bypolls, has successfully raised the Bitcoin scandal issue and shaken the leadership of the ruling party. Sources explain that Congress leaders have strategized to keep the issue alive, to make it a political agenda for the upcoming assembly polls in 2023. 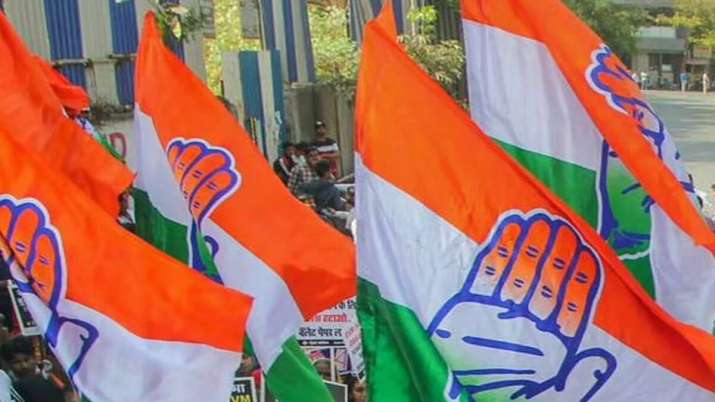 The ruling BJP which got clear hints on this has started a united fightback against Congress leaders and challenged them to produce documents to prove their charges. The attacks have even turned personal and bitter already.

Congress AICC General Secretary and Karnataka in-charge Randeep Singh Surjewala, who was in Bengaluru recently, had given a clear message and asked to dig into the scandal to obtain documents to target top BJP leaders in the state.

The party leaders have also been directed to educate and train grassroots-level leaders about the scandal to voice the issue in taluk and at district levels. The party has also planned to raise the issue in New Delhi as and when crucial documents are available.

Since the magnitude of the scandal is said to be in thousands of crores of rupees, it will also be raised in elections to five state assemblies including Uttar Pradesh. Congress has already questioned Prime Minister Narendra Modi on Bitcoin scandal. Congress leader Rahul Gandhi has also voiced concerns over the scandal.

Meanwhile, BJP high command concerned over the development is contemplating to get opinions from state leaders as to how to tackle the issue effectively as allegations of the Bitcoin scandal are overshadowing the performances of the first three months of the Bommai government.