Panaji, Oct 28: In disproportionate assets case chargesheet was filed on Jeetendra Ranjan, former chief of NCB of Goa by CBI.

The case was booked on Ranjan under Prevention of Corruption Act of 2018 for possessing Rs 26.1 lac worth of assets acquired illegally.

Talking to reporters on Wednesday, CBI SP Ashesh Kumar said that the trial in the case is already started. According the information provided by CBI, Jeetendra was posted in Goa since 2014 and has amassed disproportionate assets to his income in his as well as the names of his wife, children and mother-in-law. 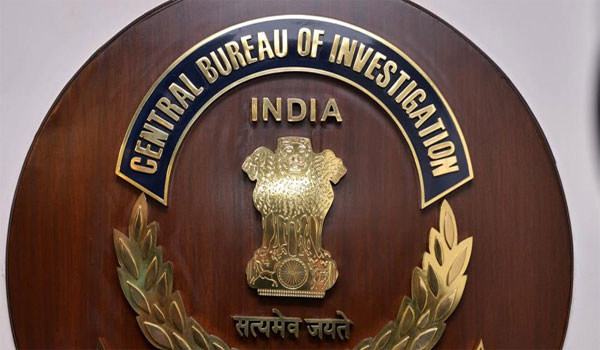 Ranjan had joined NCB in 2010 and was booked on corruption charges in 2019.