Pune, Oct 28 (IANS): In a significant development, the Anti Extortion Cell (AEC) of Pune Police on Thursday nabbed absconder Kiran P. Gosavi, who is wanted in several cheating cases and the prime 'Panch-Witness' of the Narcotics Control Bureau (NCB) in the October 2 cruise party raids.

Hunted by three special teams of Pune Police, the AEC cornered Gosavi on the outskirts of the city at around 3.30 a.m. after he was reported missing for the past nearly three weeks when his name first surfaced in the cruise party raids row. 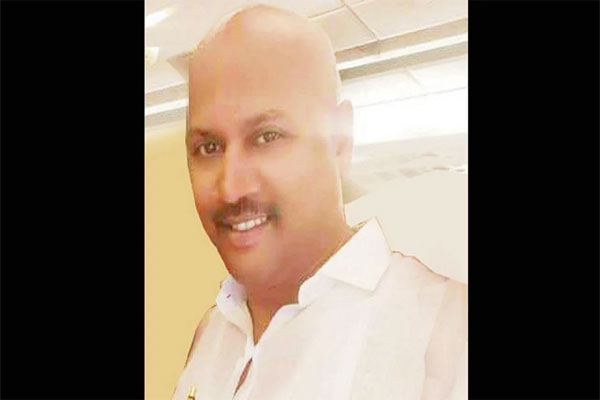 He was detained and taken to the Pune Police headquarters where he is kept in a police lock-up prior to completing the post-arrest formalities.

Currently, he is being questioned by a team led by a Pune Deputy Commissioner of Police and a formal announcement of his arrest will be made later in the day.

Thereafter, Gosavi, with cases lodged against him in Mumbai, Thane and Pune had sneaked out of the state reportedly moving to Gujarat, Uttar Pradesh, Uttarakhand.

Facing a lookout notice, just two days ago he created a midnight drama in Lucknow by announcing his surrender before the Mandiaon Police, but the move was aborted at the last minute.

Official sources say that his attempts to 'surrender' reportedly failed before the police in at least two states, both ruled by the Bharatiya Janata Party, and finally he managed to reach Maharashtra where the AEC caught up with him in the wee hours today.

Gosavi is also required by the NCB vigilance team in Mumbai to record his statements in the probe into the alleged corruption charges against Mumbai Zonal Director Sameer Wankhede.