Leading Australian Universities welcome to set up campuses in State

Bengaluru, Oct 26: Higher Education, Skill Development and IT/BT Minister Dr C N Ashwatha Narayana has sought the cooperation of Australia to provide Master Trainers to train skill development trainers and assured that leading Australian Universities would be welcomed to establish their campuses in the State.

He was speaking to an Australian delegation headed by Sarah Kirlew, Consul General of Australian Consulate-General, which met him in Bengaluru on Tuesday.

During the discussion, Dr Narayana said that renowned universities of Australia would be welcomed to open up their campuses in the State and ensured that required facilities would be made. 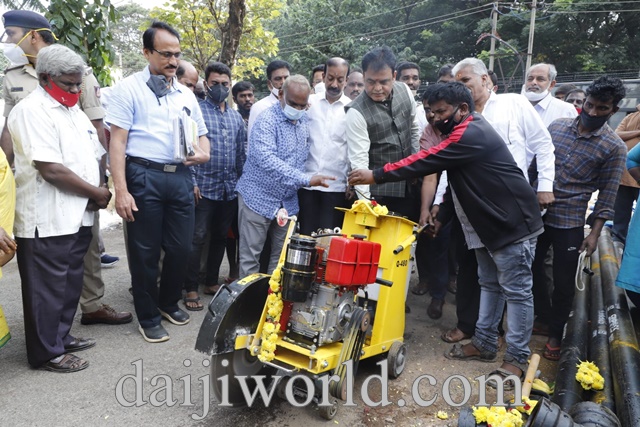 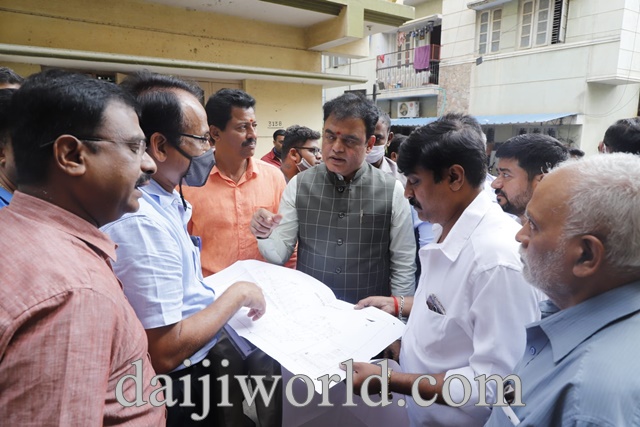 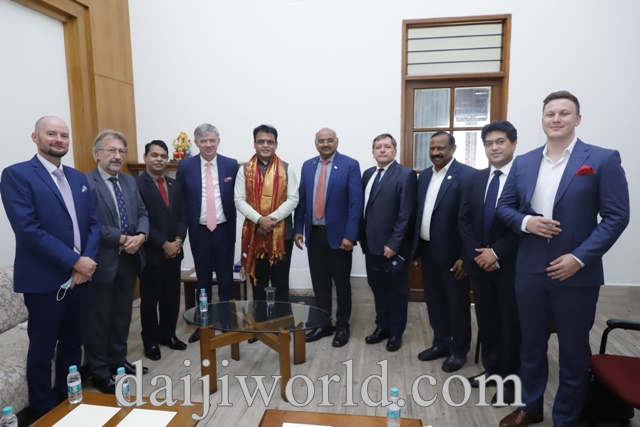 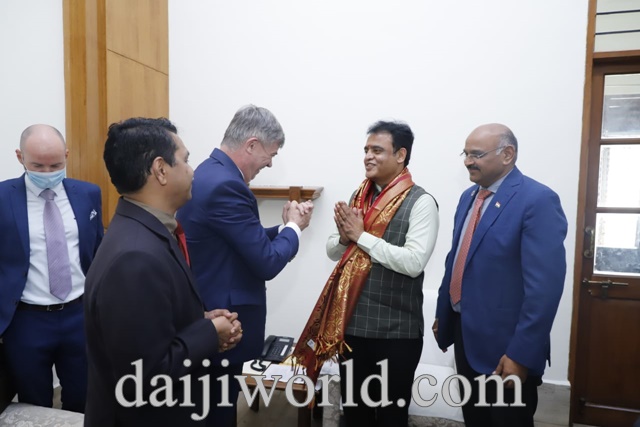 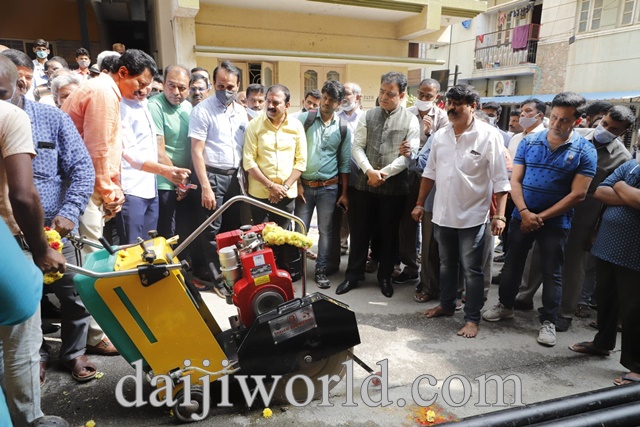 Australian Universities can also enter into MoUs with any university of the state including VTU.

Similarly, priority will be given if the Australian Universities came forward to set up their Center of Excellence in collaboration with universities of the State, he said.

During the discussion, the members of the Australian delegation apprised the Minister that Australia has MoUs with many institutions in the state including Indian Institute of Science, Raman Research Center, Veterinary and Fisheries, ISRO, Indian Astrophysics Institution etc.

The Australian delegation also expressed keenness to know about the Start-up ecosystem of the state.

The Minister responded positively to this and said information with regard to this would be shared with them.

He also promised to extend full cooperation to Australia in the ‘Cyber Security’ sector under the ‘Beyond Bengaluru’ program.

Earlier, Dr Ashwatha Narayan promised to ensure that water leakage would be reduced by 10-15%

Launching the waterline works in his Malleswaram Constituency in the city, he said a total of 17,879 households will be given new tap water connections and 1,500 new manholes will be constructed.

He was speaking after performing the groundbreaking ceremony for the BWSSB waterline works which is being undertaken at a cost of Rs 29.48 crore.

The works which will be done methodically will enable to provide clean drinking water as well as to reduce the leakage of water from the current 25% to 10-15%, he said.