Mangaluru, Oct 22: Yakshagana stalwart and drama artiste, the well-known, simple but active person Vittal Shetty passed away after suffering a massive cardiac arrest on Friday October 22. He was 63

Shetty was the general secretary of Patla Foundation Trust’s UAE Ghataka and one of the founder member of Yaksha Mitraru Dubai along with Chidanand Poojary. He was also a very active member in UAE Bunts, UAE Tulu Koota, Gammath Kalavidaru and various Tulu and Karnataka associations in UAE. He was the strength behind Yakshagana Tharabethi Kendra in Dubai headed by Dinesh Shetty and Shekar Shettigar. 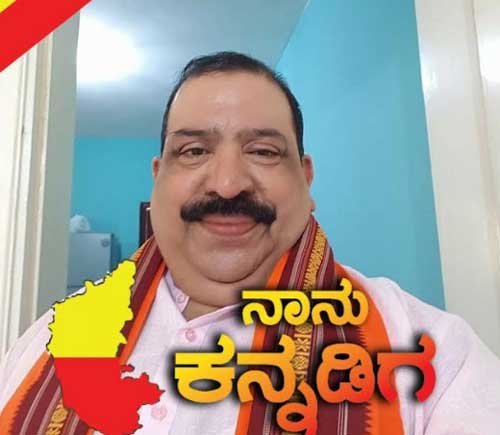 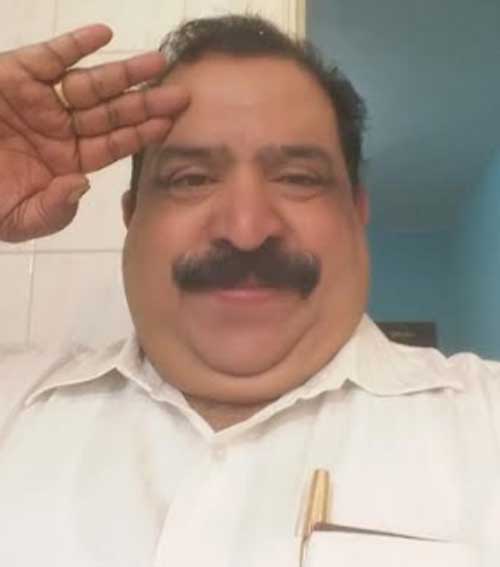 In his earlier days in Mangaluru, he was a well-known drama artiste and organiser which was his passion all the time along with his business which he carried along with him on arriving to UAE.

A resident of Tharethota in Nanthoor, Mangaluru, Shetty had been in the UAE for more than 30 years. He left UAE few years ago to restart a small business in Mangaluru which he was always thinking of. His last working was in a company in Abu Dhabi.

Fondly known as ‘Vitallanna’, he was always soft spoken, had a warm approach, and was a good actor, speaker, MC and a great artiste. He had a commanding and rich voice and a great personality.

He was a bit down after the demise of his beloved wife few years ago. Shetty has left behind daughters Deepika Suresh, Shraddha Shetty and Neha Shetty and a granddaughter.

Shetty’s funeral will be held on October 23 at his residence.