The appointment was made by the party's national general secretary Abhishek Banerjee.

"In a political career spanning four decades, the former Goa Chief Minister Luizinho Faleiro has worked ardently towards the development of people. We have full faith that under his able guidance AITC will reach greater heights and continue the fight to protect every Indian citizen," the statement said. 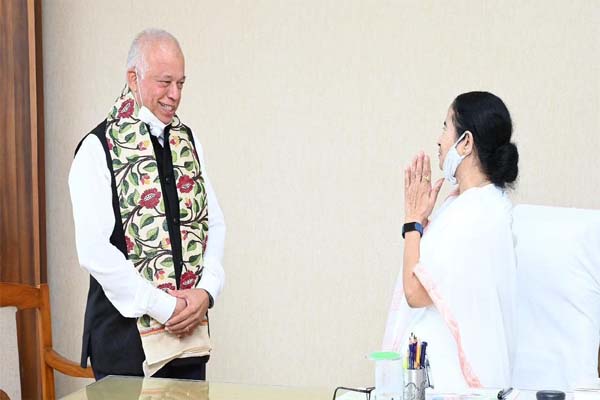 Faleiro, who resigned as a Congress MLA last month, has been the West Bengal-based party's biggest catch yet, ever since the Trinamool has re-focussed its attention on Goa for the 2022 Assembly polls.

The party faced humiliating defeats in the 2012 Assembly polls and the 2014 general elections.