New Delhi, Oct 21 (IANS): China conducted not one, but two tests of new hypersonic weapons in July and August, the Financial Times newspaper has reported, raising more concerns in the United States about the growing military capabilities of its geopolitical rival, Al Jazeera reported.

The London-based Financial Times reported on Thursday that Beijing launched a rocket that employed a "fractional orbital bombardment" system to propel a nuclear-capable "hypersonic glide vehicle" around the Earth for the first time on July 27, according to four people familiar with US intelligence assessments. 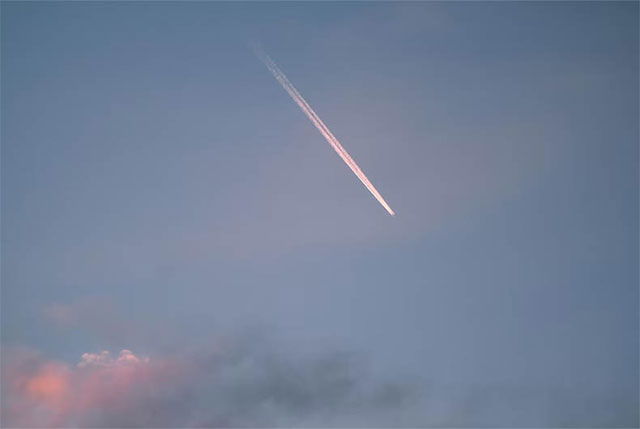 The newspaper had initially reported in a story published over the weekend that the first test was conducted in August, instead of the end of July.

The latest report said that the missile test "stunned" the American military and intelligence officials about Chinese military advance.

It further said that US scientists "were struggling to understand" the hypersonic weapon's capability, "which the US does not currently possess", the report said.

In response to the Financial Times' initial report, the Chinese Foreign Ministry said that it had only launched a space plane and the test took place on July 16.

"It's understood that this was a routine test of a space vehicle to verify technology of spacecraft's reusability," Chinese Foreign Ministry spokesman Zhao Lijian had said on Monday.

Zhao was quoted by state-owned broadcaster CGTN as saying that the test was "essential" for reducing the cost of spacecraft use, and providing a convenient and inexpensive way for humans to use space for "peaceful purposes".

In a statement issued earlier this week, US State Department spokesperson Ned Price had said that the administration of President Joe Biden was very concerned about the latest development in China's nuclear arms capability and "novel delivery systems", Al Jazeera reported.

Title: China conducted not one but two hypersonic missile tests which stunned US