Kasargod, Oct 20: An eight-year-old boy was electrocuted at Morattane near Vorkady on Tuesday October 19. The unfortunate victim of the incident was Moskhit Raj Shetty, son of an auto rickshaw driver identified as Sadashiva Shetty.

Mokshit was a student of Talakala lower primary school. On Tuesday evening, he went up the stairs of another house that is under construction next to his current house. He came in contact with a power line passing close above and was electrocuted instantly. 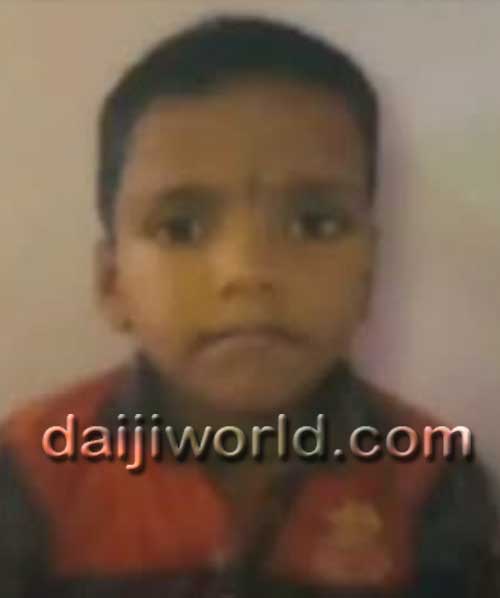 The family members who started worrying about the boy after observing that he had not returned home for a considerable time after leaving for play at about 5 pm, went searching for the boy. They found the lifeless body of the boy lying on the first floor of the house under construction.

The mortal remains of the boy have been kept in the mortuary of the general hospital Kasargod. It will be released to relatives after the post-mortem.