According to police, the value of the seizure, considered one of the biggest in a mofussil region, is around Rs 3.50 crore. 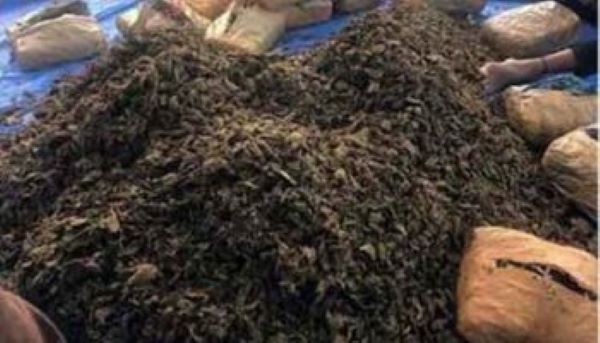 As per preliminary investigation, the truck carrying a consignment of poultry feeds had come from Andhra Pradesh, and the cargo was intended to be sold in different states. Following a tipoff, the Risod police intercepted the vehicle on the Washim-Buldhana highway, and recovered the contraband concealed under the poultry feed, and detained four persons.

Probe is underway on the origins of the ganja, the consignees, their links with the drug mafia and other aspects, police said.