Puttur, Oct 18: Police arrested Mohammed Hanif (67), accused in the case of sodomizing a differently-abled, endosulfan affected youth, on the pretext of providing sugar cane and threatening the victim with life if the act is divulged to anyone else.

The victim, who is differently abled due to the ill-effects of Endosulfan chemical, had gone for a walk as usual in the evening. He was enticed by Haneef on the pretext of giving sugarcane and sodomized him. 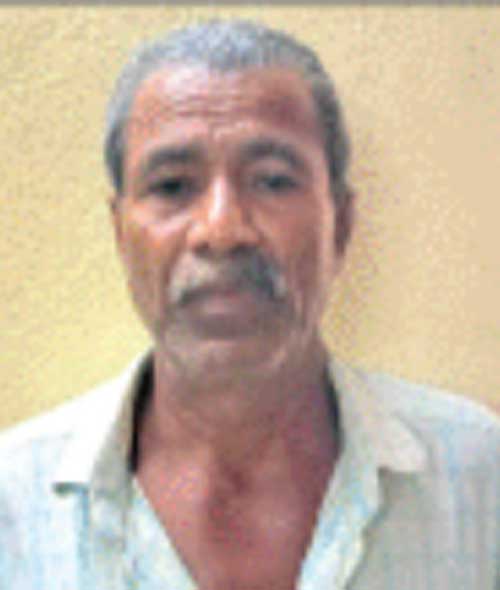 Acting upon the complaint, police swung into action and arrested the accused and a case under sections 504, 323, 377 and 506 of IPC was slapped against him. He was produced in front of the magistrate, who remanded him to judicial custody.