Bengaluru: Coronavirus positivity rate falls below 1% in all districts

Bengaluru, Oct 17: The positivity rate of dreaded pandemic Covid-19 has gone below one percent in all districts of the state. However, medical experts have suggested the government continue infection tests till November. 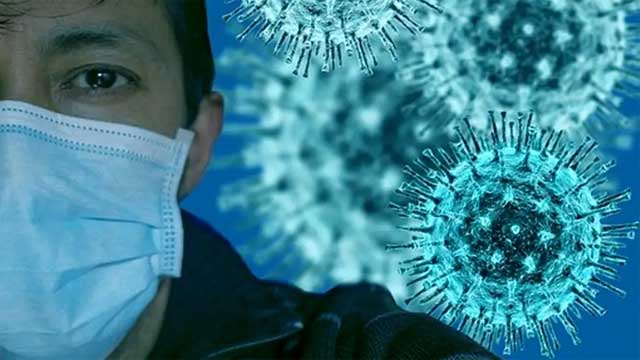 Dr M K Sudarshan, member of technical advisory committee suggested the government to continue testing though the infections of Covid have drastically gone down in the state. He also said that in the month of October and November 1,10,000 tests need to be conducted all over the state. In Bengaluru alone 50,000 people have to be tested. Wearing a mask, taking vaccination and getting tested for Covid are important.

Dr C N Manjunath, director of Jayadeva heart ailment institute said, “Though the rate of Covid is less in the state all have to take precautions. Now the infection is seen in family clusters and not social clusters. Due to administration of vaccines or improvement in immunity might be the reason for this. Though it was expected that the third wave would hit in October or November, now the time is exceeding.”

Title: Bengaluru: Coronavirus positivity rate falls below 1% in all districts