Udupi, Apr 1: Beach cleaning machine, which was bought to clean Malpe beach caught fire at around 4 am on Thursday April 1. A tractor used to move the machine worth Rs 8 lac was gutted in fire.

Panduranga, president of beach development committee said, "This machine was ultra-modern and was working without any breakdowns. It has to be assessed whether it caught fire due to short circuit or someone has done it deliberately. Nearby CCTVs also have to be checked for any act of miscreants. We have registered a case in Malpe police station to hold an inquiry." 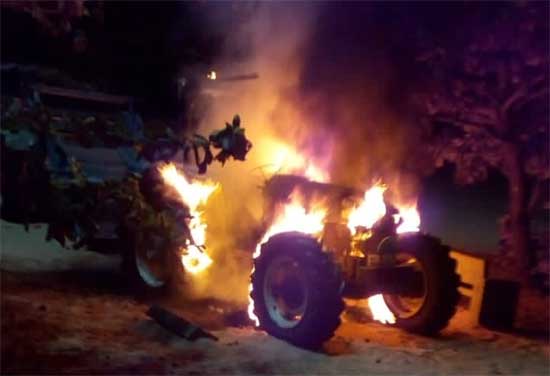 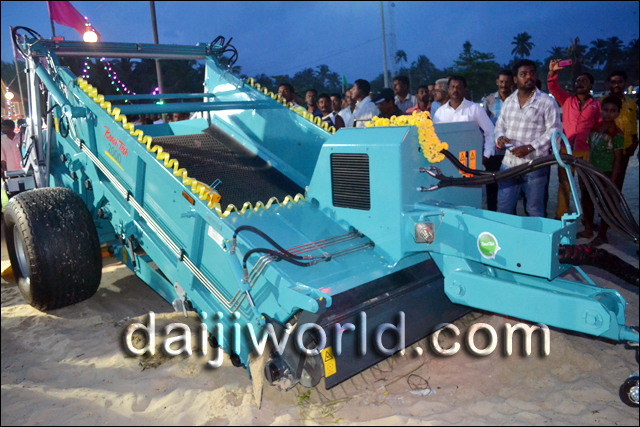 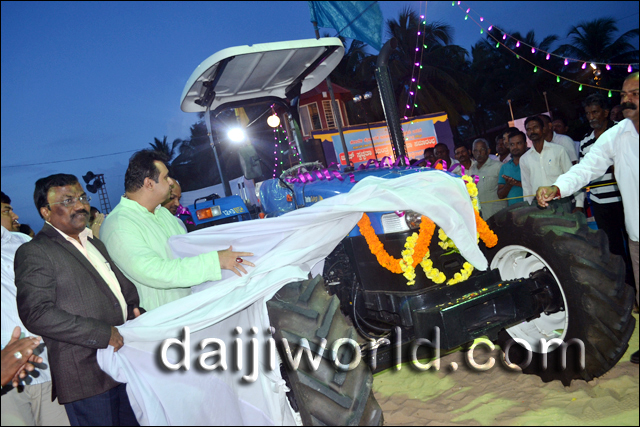 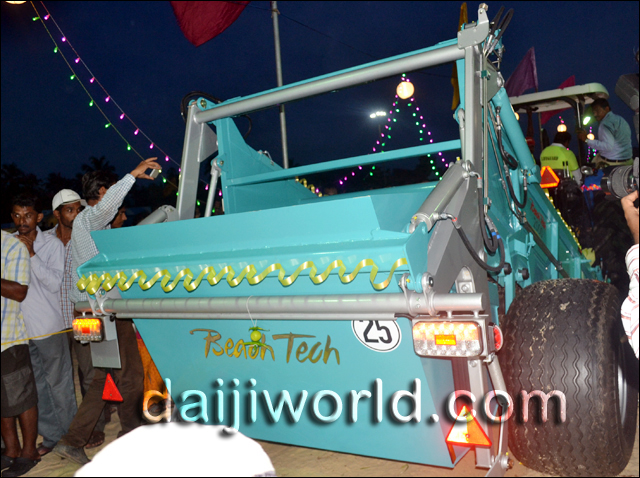 In addition to cleaning of Malpe beach, the machine was being used to clean several beaches on the 120 km long coastline of coastal Karnataka.

On his Twitter account, former minister Pramod Madhwaraj expressed regret over the incident and wrote, "We had a proud feeling that this ultra-modern beach cleaning machine was bought for the first time in Karnataka. A thorough inquiry should be held with regards to this incident."