Mangaluru, Feb 7: Tulu film 'Golmal' has been sent to the censor board for censoring. The film, which one of the most-awaited films of Coastalwood, will be released soon, once the team occupies the censor certificate.

The poster for the big budget film produced by Manjunath Nayak Karkala and Akshay Prabhu Ajekar, directed by Ramanad Nayak was released recently. It has raised sufficient curiosity over the film.

The film was shot in three stages. Kannada actor Sai Kumar will also be seen in the film. 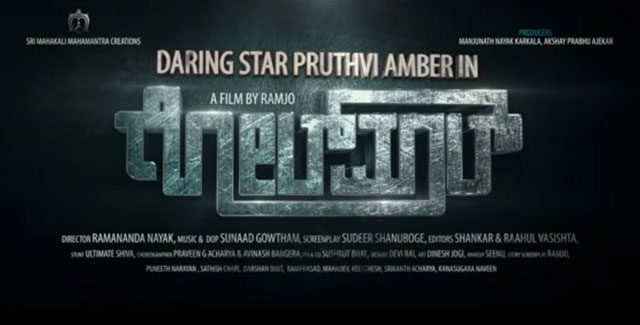 Pilibail Yamunakka fame Pruthvi Ambar and Shreya Anchan are playing the lead pair in the film.