Mangaluru, Feb 6: Tulu film directed by Prasad Aruva 'Balipe' is set to release soon. The new poster of the film was released recently.

The movie is based on endosulfan victims. Harishth and Ankitha Patla are playing the lead roles. 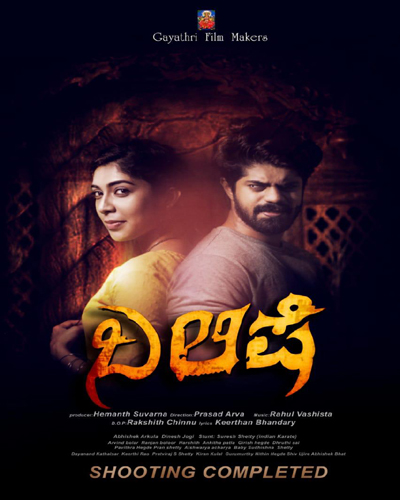 There are three songs in the movie. Keerthan Bhandary has written the lyrics and Suresh Balmatta has composed the background score. Mehaboob and Sanchith Hegde have rendered their voices to the songs.

Abhishek Arkula is the co-producer, cinematography is by Rakshith Chinnu and edting is by K N Prakash.