The Kerala HC while granting the bail held that accused should not enter Kerala except for complying with bail conditions.

In her complaint filed with the Kottayam Police in June this year, the nun had alleged that Bishop Mulakkal had raped her at a guest house in Kuravilangad in May 2014 and subsequently, sexually exploited her on several occasions.

She had further that said she had to approach the police as the church authorities did not act on her repeated complaints against Mulakkal. 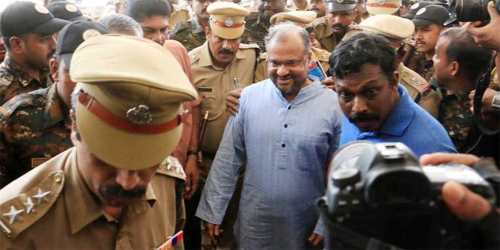 The arrest of the accused came after intense political pressure and a month-long protest in Kochi by five nuns of the order.

However, the bishop has denied the charges. Mulakkal’s lawyers had argued in the HC that the case against him is fabricated and is retaliatory in nature for the action he took against the nun on a separate complaint.