Mangaluru, Dec 10: District Congress MLA Harish Kumar said, “Election fear has started for BJP after results in Himachal Pradesh assembly polls, MCD polls in Delhi and bye-elections. The BJP claim that Karnataka will go the Gujarat way after the recent election results just because they have won in Gujarat. Karnataka will go the Himachal Pradesh way where Congress defeated the BJP. The Congress did not lose anything in the election, but we have taken away power from the BJP in Himachal Pradesh. In Karnataka, the BJP will not be in power as they are involved in 40% commission, sand mafia, administration failure, anti-people policies and also have an inactive chief minister.”

He also said, “The BJP are in fear of elections and are creating new issues. They even termed Siddaramaiah as Sidrammullah Khan for which Siddaramaiah gave a befitting reply. The BJP speaks only about Hindu-Muslim and keep on changing names. Without Muslims, there is no BJP party. Meanwhile, they have created B teams such as SDPI, AAP and AIMIM and fund them. 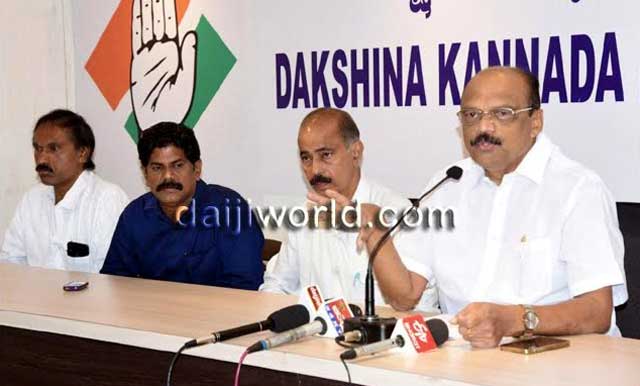 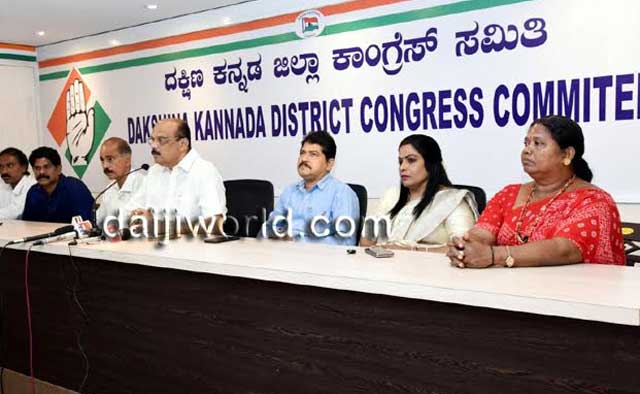 “When Owaisi delivered anti-national speech, no law will be imposed against him. If anyone criticizes Prime Minister Narendra Modi, then he will be jailed. When Owaisi speaks about Hindutva, it does not matter to BJP,” he said.

Speaking about sand mafia, Harish Kumar said, “Sand mafia is in news every now and then, and we have reached to the situation where Lokayukta have raided illegal sand mining areas. The concerned officials are least bothered about sand mining, as the MP and MLAs are making a living out of sand mining.”

On the decision of the Muzrai temples to drop ‘Salaam Arati’ and introduce term ‘Arathi Namaskara, he said, “I do not have any issue from that, but the BJP are known to change names and they will not be a peace unless they speak about Islam.”

When asked multiple aspirants submitting applications to contest in the eight constituencies of Dakshina Kannada, Harish Kumar said, “It is common that aspirants will apply for seats. It is a process decided by the high command where they will give ticket to one person in each constituency. This time around, the Congress will give 50% tickets to new faces and youngsters in the state.”