Mangaluru, Dec 10: Lokayukta police raided various spots of Dakshina Kannada where illegal sand mining was going on and confiscated Rs 40 lac worth of assets including vehicles.

Three teams were formed under the leadership of DySPs Kalavati, Cheluvaraju B, inspector Amanullah A by Lokayukta SP of Mangaluru division Laxmi Ganesh K as many complaints were received about illegal sand mining and raids were conducted. 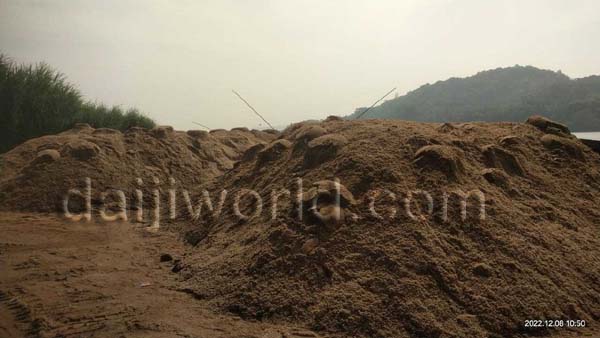 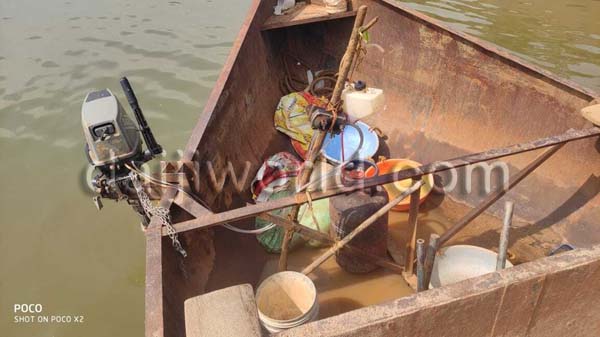 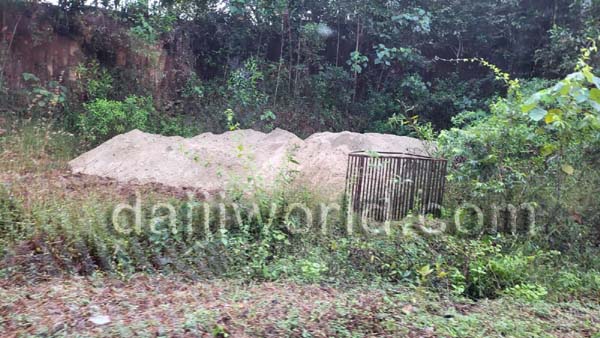 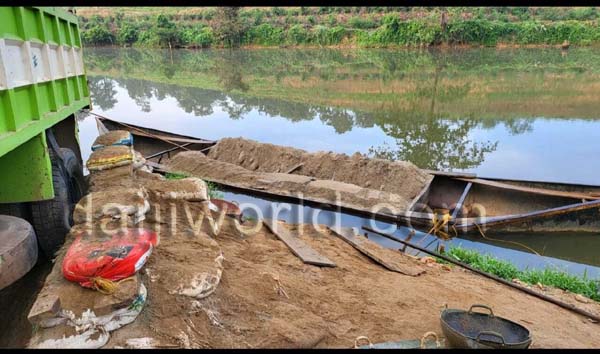 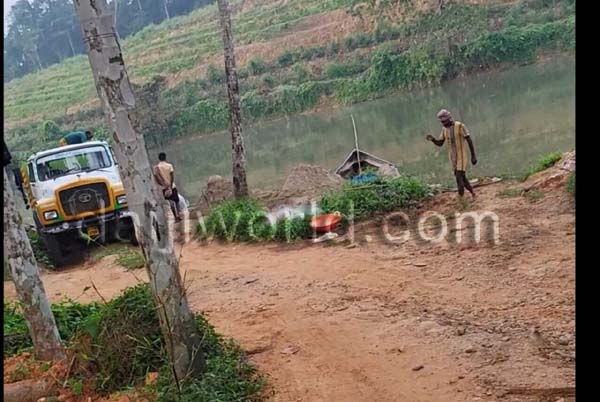 The three teams raided various places in Beltangady, Bantwal and Mulky and confiscated JCB, tipper and other assets worth Rs 40 lac and handed over the same to respective police stations. Three criminal cases are registered against the offenders.

In the direct phone-in of Lokayukta that was held on Friday, 25 complaints were heard from public with regards to illegal sand mining. SP Laxmi Ganesh said that these complaints also include those pertaining to revenue department, pollution control board and MUDA and actions will be taken soon against them also.