Mangaluru: Final voters' list will be released on January 5, 2023 - DC

Mangaluru, Dec 7: “As many as 62,829 claims and applications have been received as part of the revision on electoral rolls from November 9 to December 7 in the district,” said deputy commissioner (DC) Ravikumar M R. 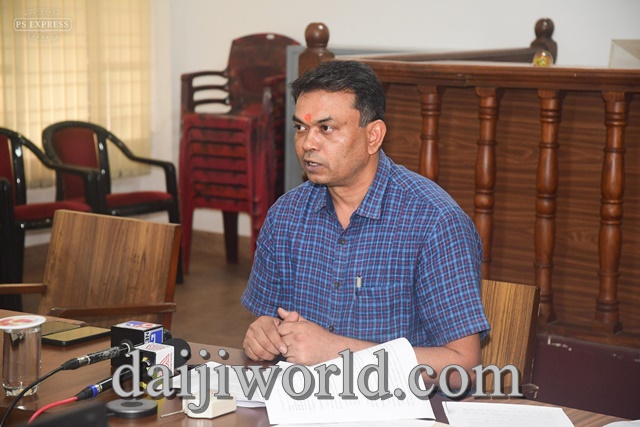 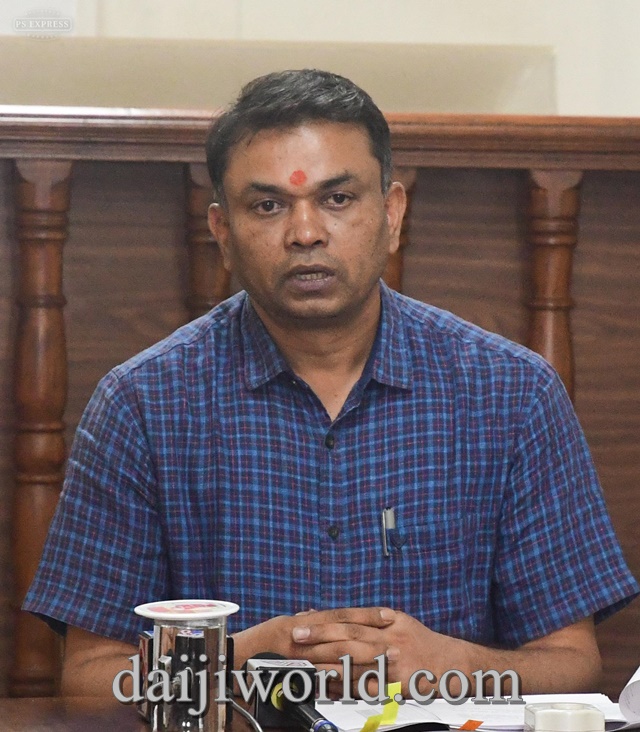 “The complete revision of voters’ list was held from August 4 to October 24. The revised draft of voters’ list was published on November 9. The rights and applications were received from November 9 to December 8. The special registration campaign was held on November 12 and 20 and December 3 and 4. The rights and applications will be cleared by December 26.The final voter list will be out on January 5.