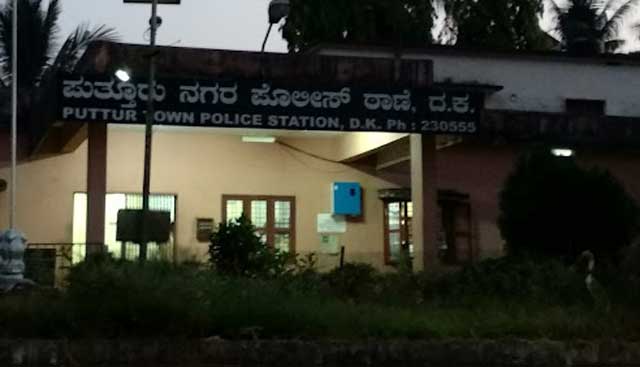 Meanwhile, the girl students who were in the party, have filed a complaint in Puttur police station against the boy students.