Mangaluru, Dec 7: The AICUF Association of St Aloysius PU College conducted a 'Gospel Concert’ for the catholic students in the Loyola hall recently. The AICUF Association aims to promote the spiritual wellness of students and staff by fostering a culture of Christian faith. To enhance the spiritual experience of its members, the association has walked the extra mile by holding the Gospel Concert for the first time at SAPUC.

CrossToc, an emerging gospel band from Cochin, travels around the country spreading the Gospel message charmed the gathering with their refreshing compositions. This band of fifteen youth with full of enthusiasm and passion has already created a niche for itself in the world of music. 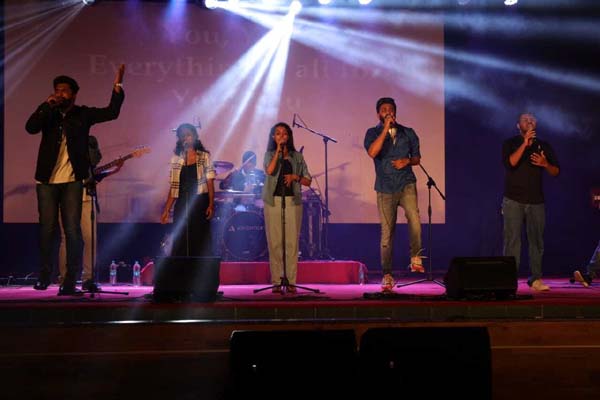 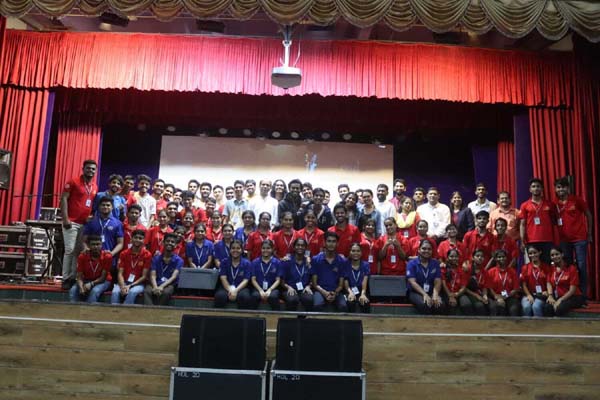 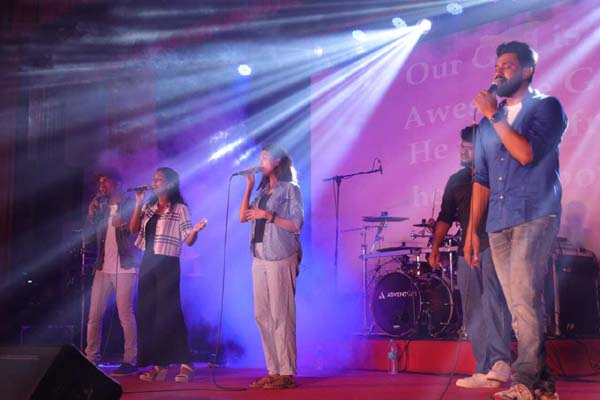 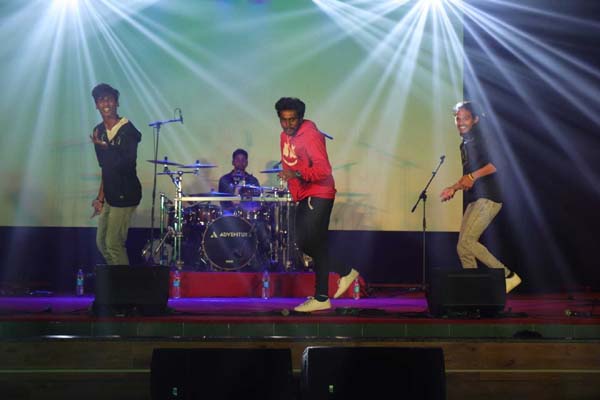 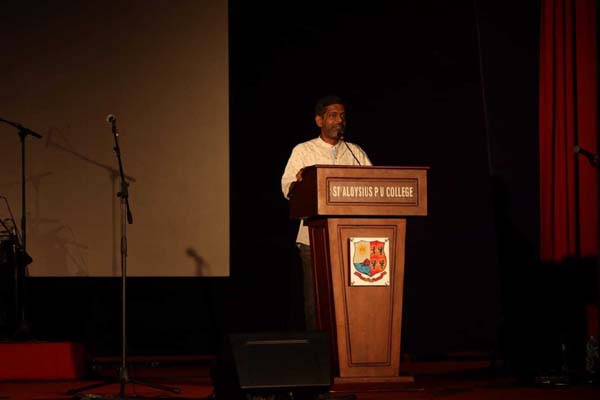 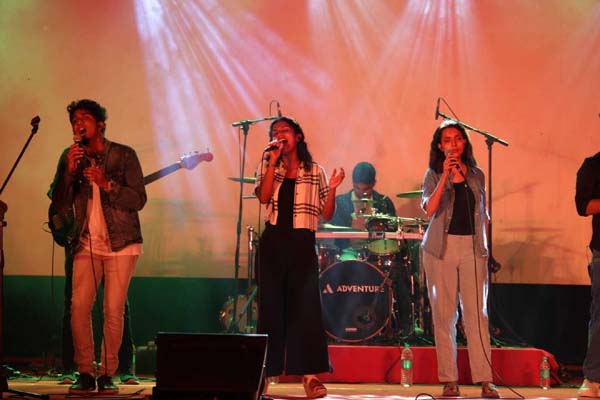 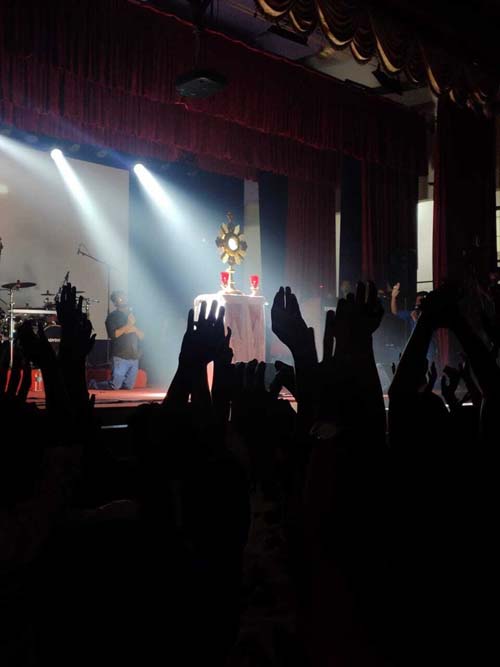 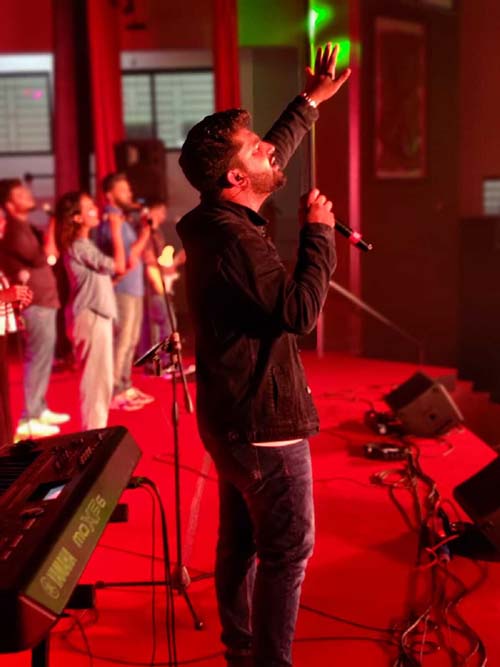 Fr Felix Victor SJ, the campus minister of St Aloysius College (Autonomous) was the guest of honor. Speaking on the occasion, said that it was a special day for SAPUC with the concert being staged. He lauded the AICUF them for all the hard work and the initiative taken in organising the concert. Fr Felix gave reference from the Old Testament which provided the instance of King David, who danced and sang joyfully, praising the Lord, which can be referred to as the first concert in the Bible. He also gave the testimonial of the New Testament, when residents of Jerusalem sang Hosanna to the king, when Jesus stepped in to the city. In his closing remarks, Fr Felix Victor urged the students to lift their hearts, and souls, and to seek strength from God through the Gospel concert.

Using a fusion of Indian and Western music, life-changing testimonies, dance, and adoration, the concert brought the message of Jesus to the audience. The band sang songs with lyrics in English, Hindi, and Malayalam and they played country, pop and rock on the band. Brother Sebastian Varghese, one of the band members, captivated the audience with his inspirational testimony.

The crowd had their fill with such that was most peaceful and yet breathtaking in style. The entire audience was on their feet and singing, joyfully dancing and praising the Lord as they enjoyed soul-stirring music and multilingual songs throughout the concert.

Nimmy Alex, department of Biology and staff in charge of AICUF welcomed the gathering and introduced the Cross Toc. The principal, Fr Clifford Sequeira SJ and the finance officer, Fr Pradeep Sequeira SJ were also present for the programme. Kevin Fernandes, lecturer, department of Physics and staff in charge of AICUF rendered the vote of thanks. Jovitha Emmanuvel, IPU student compered the event.

On the whole the concert was a great opportunity for all involved to have a splendid, musical spiritual experience and experience God amidst them.