The governor visited the Chaityabhumi Memorial of Dr Babasaheb Ambedkar and placed a wreath at the bust of Dr Ambedkar. The Trisharan Buddha Vandana was recited by all on the occasion. 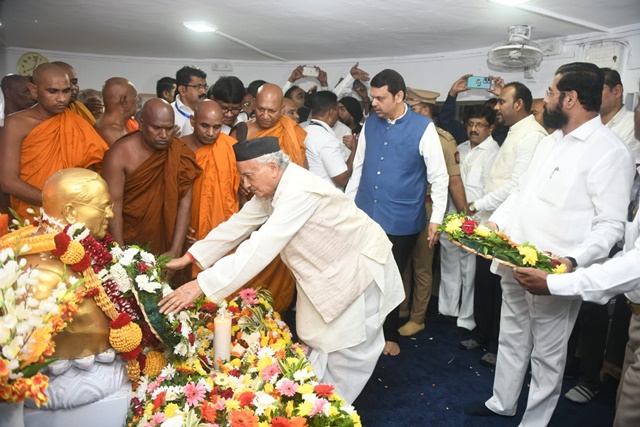 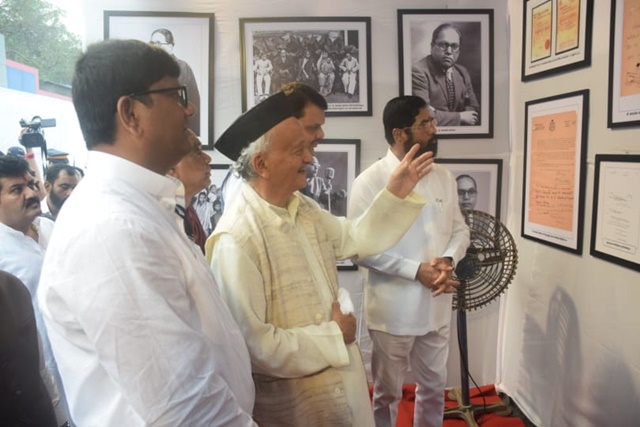 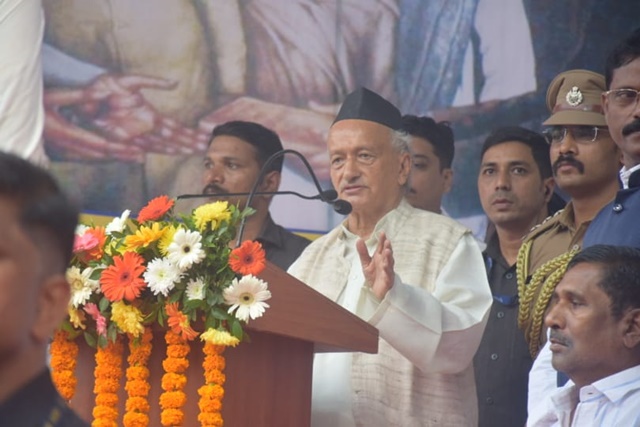 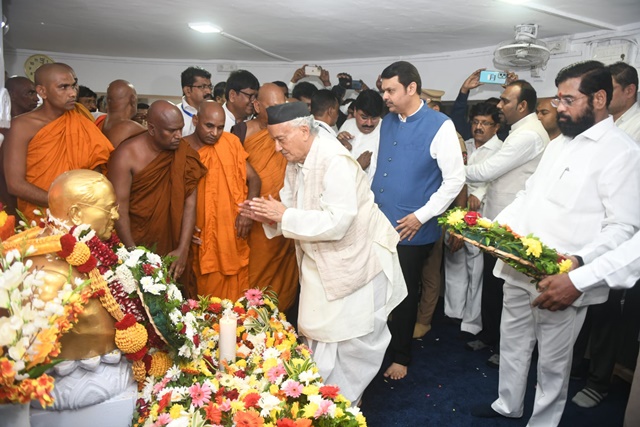 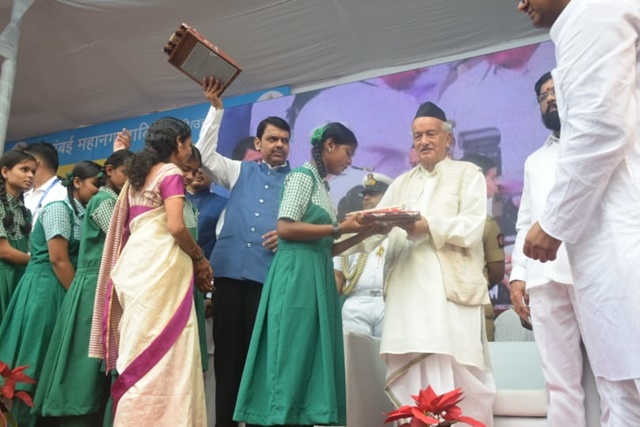 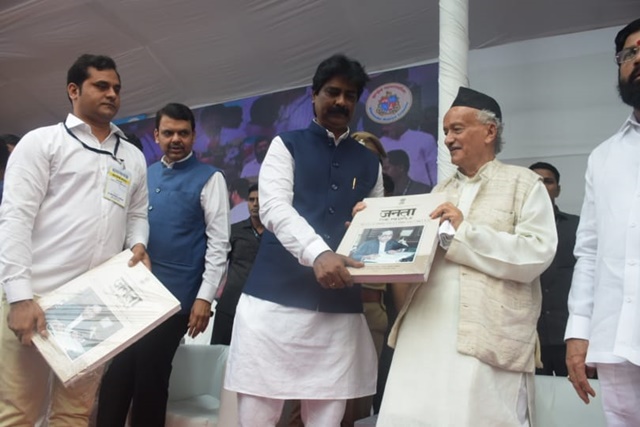 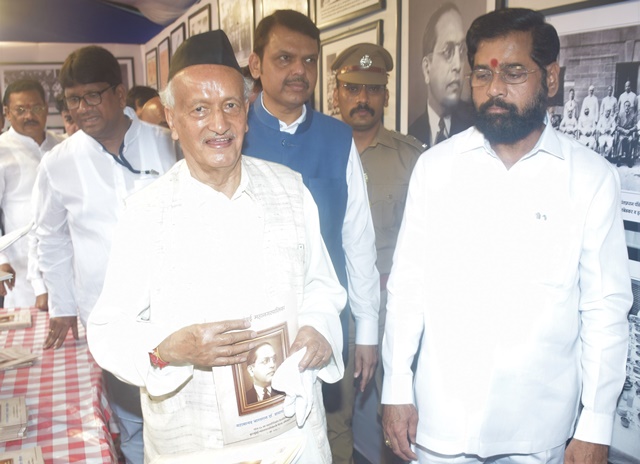 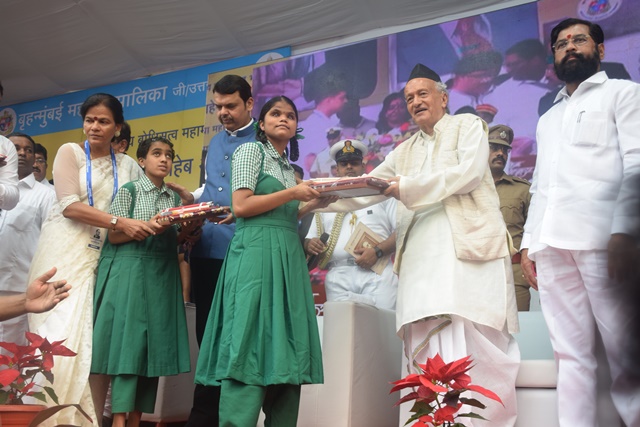 Speaking on the occasion, Governor Koshyari said ambassadors of various countries meeting him tell him that India will soon emerge as the number one country in the world. He said the nation has made the progress on the strong foundations of the Constitution drafted by late Dr Ambedkar. Describing Dr Ambedkar as a shining star among the luminaries of the freedom movement, he said Dr Ambedkar gave the self-confidence to millions of the oppressed people.

Chief minister Eknath Shinde said the work of construction of a grand memorial to Dr Ambedkar at the Indu Mill compound will be completed soon. Deputy chief minister Devendra Fadnavis said Dr Ambedkar gave the nation the greatest constitution in the world.

The governor and other dignitaries visited the exhibition of the photographs of Dr Ambedkar put up by the Brihan Mumbai Municipal Corporation on the occasion. The Governor also distributed educational gifts to visually impaired girl students.