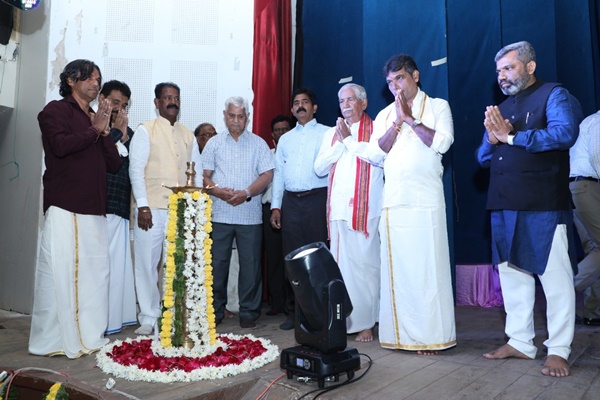 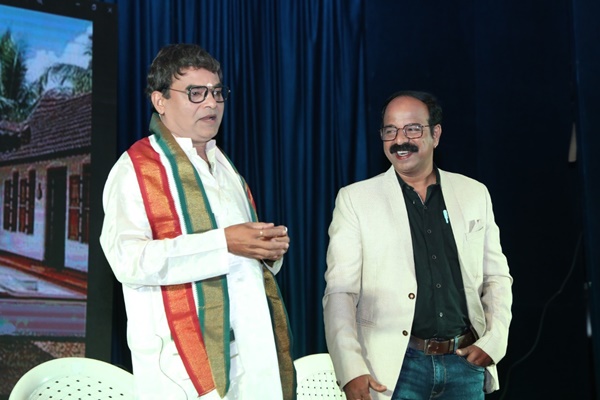 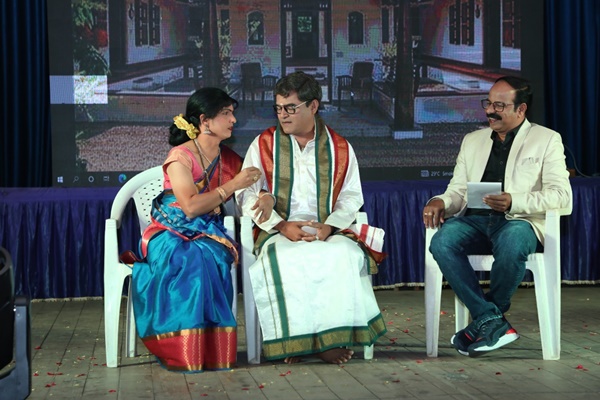 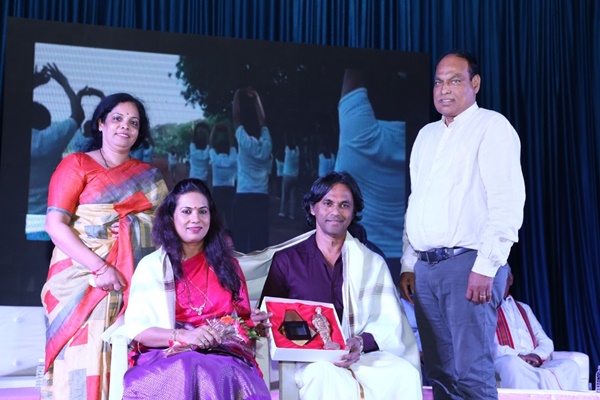 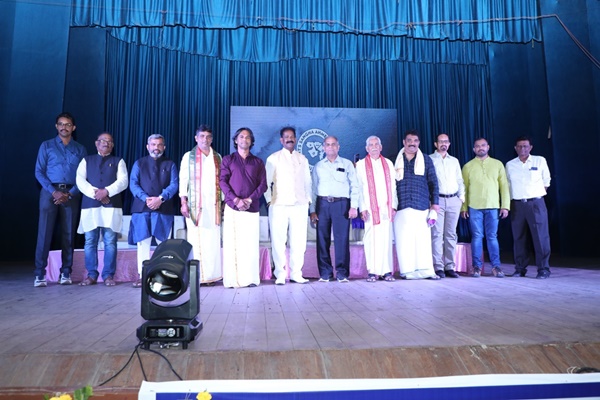 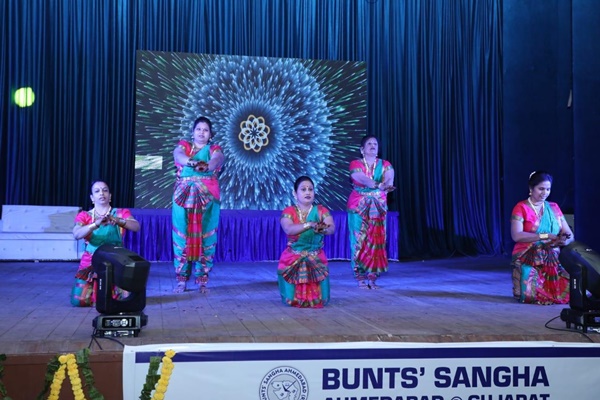 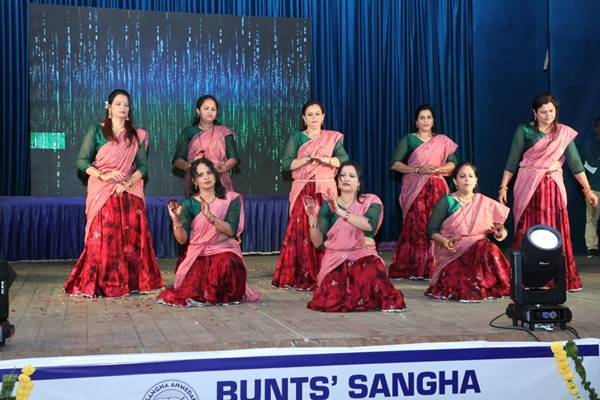 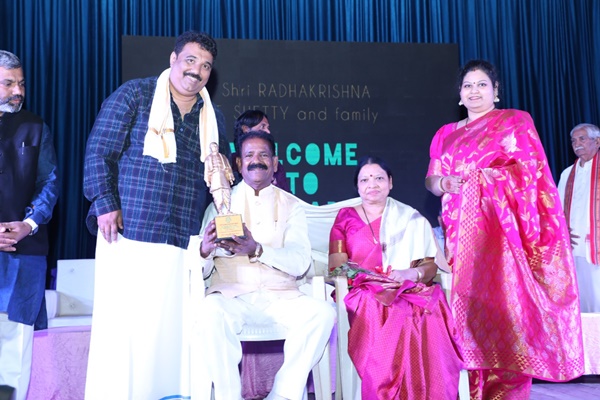 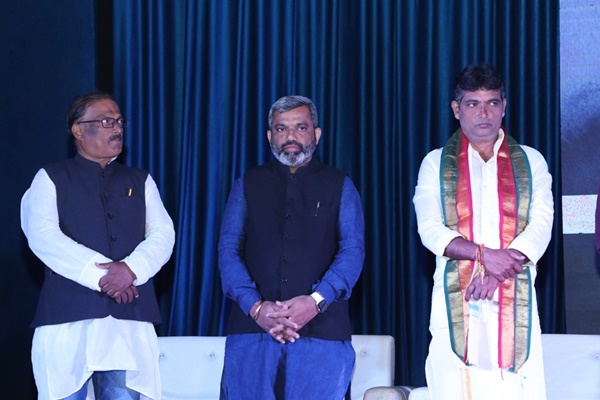 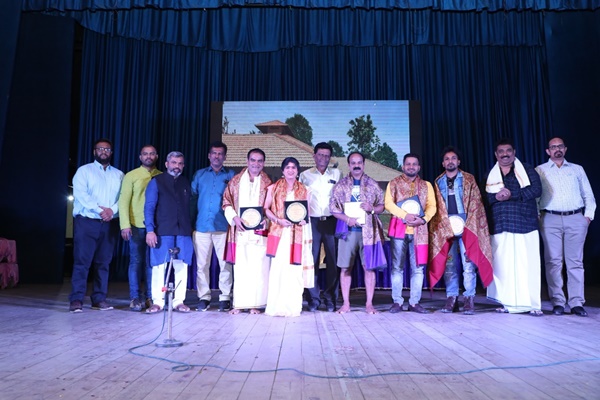 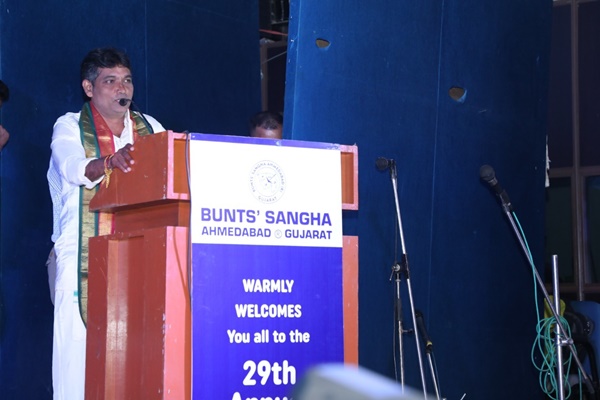 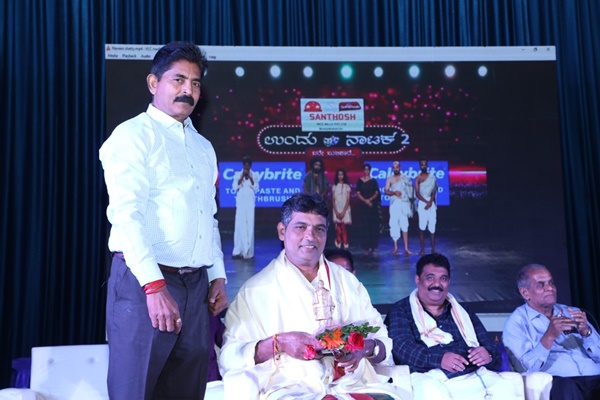 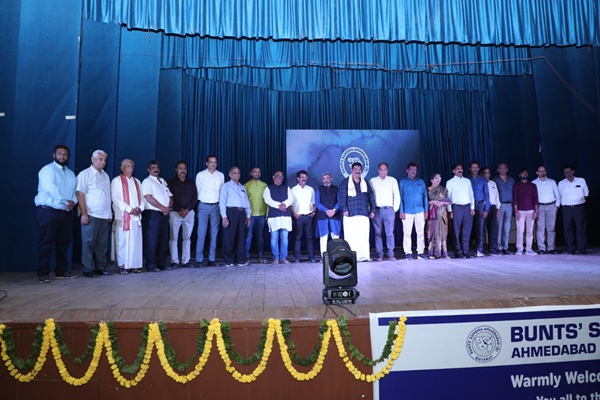 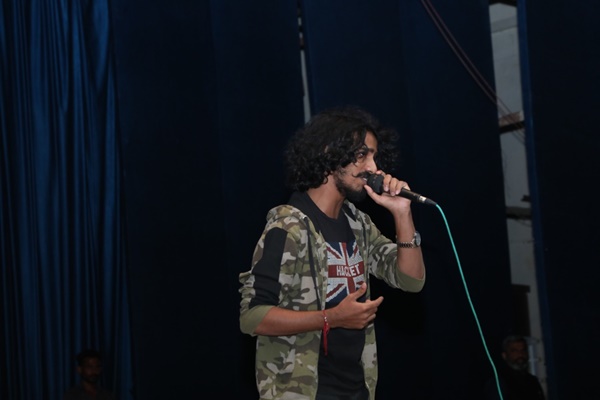 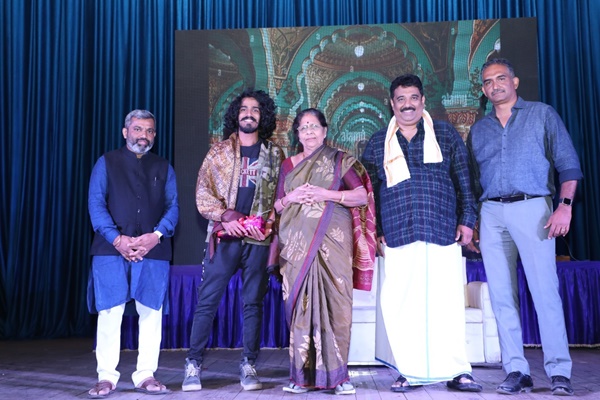 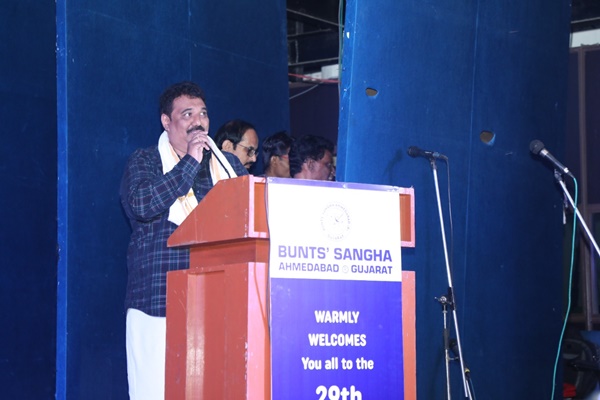 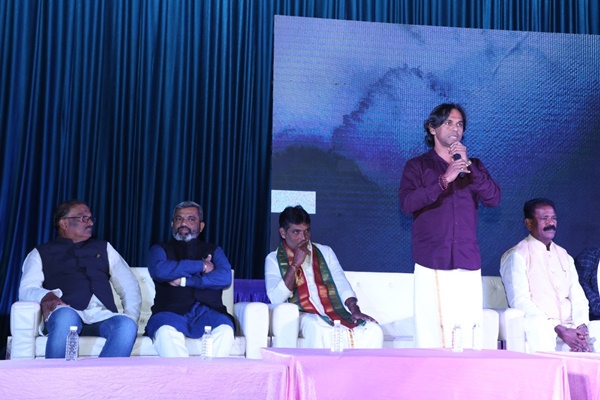 Nived Kiran Shetty offered the prayers. Children and women of the association participated in the cultural programme.

Guests extended their good wishes to the association and assured of their support.

President Nitesh Shetty congratulated the community members who participated in the organisation and said that power of youth is necessary for development of any association.

Brilliant students and achievers were given away mementos and certificates.

Office-bearers and members of the Ahmed Bunts Association cooperated in the grand success of the programme. Community members were present in large numbers. After the national anthem, the event got over with a friendly and sumptuous dinner.