Washington, Dec 1 (IANS): The US House of Representatives passed a bill aimed at averting a national rail shutdown.

The lower chamber approved the resolution on Wednesday in a 290-137 vote, sending it to the Senate for consideration, Xinhua news agency reported.

In a second vote, most House members agreed to give rail workers seven days of paid sick leave per year.

US President Joe Biden issued a statement on Wednesday, urging the Senate to "act urgently". 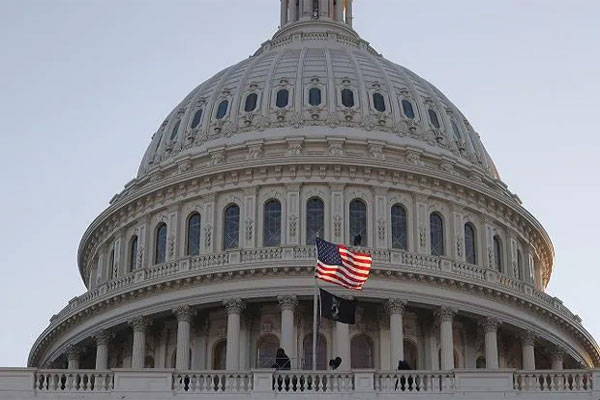 "A rail shutdown would be devastating to our economy and families across the country," Biden warned.

US Senator Bernie Sanders, an independent from Vermont, tweeted on Wednesday that he will "demand a vote on guaranteeing seven paid sick days for all rail workers".

"At a time of record profits in the rail industry, it's unacceptable that rail workers have ZERO guaranteed paid sick days," Sanders wrote.

Railway workers across the US could begin a strike on December 9 if an agreement is not reached.