Mumbai, Nov 30 (IANS): The Amboli Police have launched a manhunt to track down an absconder, who along with his friend, had stalk-chased two minor schoolgirls in their boss' Mercedes car last weekend in Andheri west, an official said here on Wednesday.

"We have already arrested one person and have formed a special team to track down the other missing accused... He will be nabbed soon," Amboli Police Station Senior Police Inspector Bandopant D. Bansode told IANS. 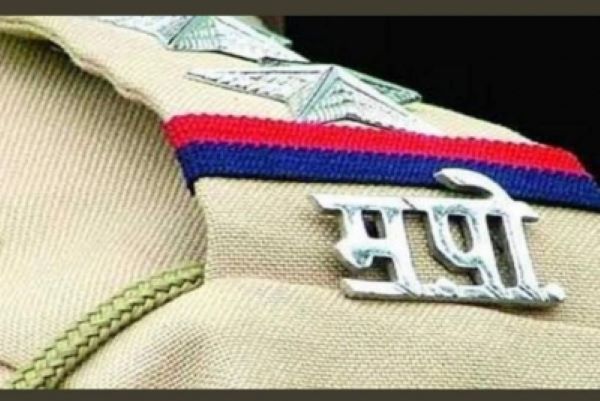 The shocking incident occurred last Saturday afternoon on the Apna Bazar Lane towards the busy main thoroughfare, Veera Desai Road, when the two 15-year-old girls were returning home from a tuition class.

On seeing them, the duo -- Salman Qureshi and Zeeshan -- started teasing them, passing vulgar comments and making lewd gestures, alarming them.

The petrified girls immediately hailed an autorickshaw to rush home when the undeterred duo in the Mercedes gave a hot chase to the three-wheeler for nearly half an hour, even attempting to intercept it at times.

At one point, when the autorickshaw got mired in a traffic snarl, Qureshi hopped out of the car and chucked a note with his phone number on one of the girl's lap.

After the harrowing experience, the girls managed to reach home and the father of one, who feared possible kidnap and harm to them, complained to the Amboli Police Station.

Moving swiftly, the Amboli Police managed to track down Qureshi and are on lookout to catch Zeeshan, who may have fled to his home-state Uttar Pradesh.

Qureshi has been booked under various sections of the Indian Penal Code and Protection of Children from Sexual Offences, and further probe was on, said Bansode.

The two working in a garment shop, had taken their boss' car for a joyride when the incident occurred.

The incident sparked fresh concerns on social media and among parents, but the police earned laurels for their prompt action in the matter.