Mumbai, Nov 29 (IANS): In a move that has raised eyebrows in some quarters, the public sector State Bank of India's Govandi Branch is understood to have changed its weekly off from Sundays to Fridays, with effect from December 1.

A notice to the effect went up outside the branch premises this week and the move is purportedly intended to facilitate the local minority population living in and around Govandi, a north-eastern suburb. 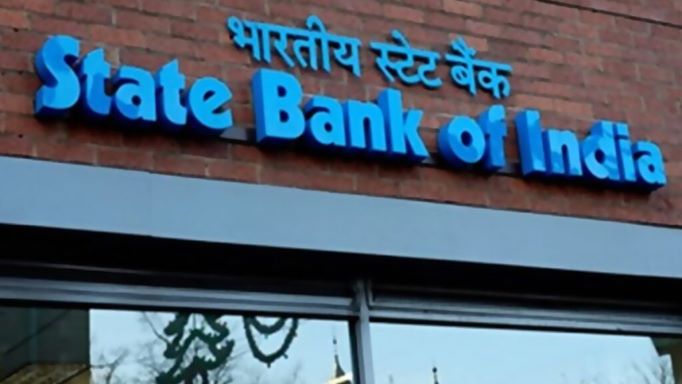 Despite repeated attempts, top SBI officials were not available for their comments on the potentially controversial decision, ostensibly taken at the local levels.

As per the notice, come December 1, the SBI Govandi Branch will remain shut on all Fridays, and the 2nd and 4th Saturdays of the month.

Apprehensions were expressed in some quarters that even the SBI Millenium Branch in Dadar would follow suit, but branch officials on Tuesday outright dismissed the claims.

Incidentally, branches of certain other banks in the city and some other parts of the country also provide a Sunday half-day working -- which is compensated by all Saturdays off, in view of local people's convenience.

The Govandi SBI Branch move has elicited strong reactions on social media with objections to the Friday closure to cater to "the demands of the local demographics", and called for regional coordination for uniformity in the concerned areas.

Banking circles pointed out that in the digital era, when most banking functions are conducted online, "there's little meaning to weekly offs or public holidays" as the bank operations continue irrespective of the calendar dates.