Pune, Nov 28 (IANS): Roaring that all political parties are using the name of Chhatrapati Shivaji Maharaj only for playing politics, Bharatiya Janata Party MP Chhatrapati Udayanraje Bhosale announced an agitation from December 3 and even hinted at quitting his Rajya Sabha seat, here on Monday.

After meeting various organisations, Bhosale -- the 13th direct descendent of the legendary Maratha warrior king -- said he would also meet the President, Prime Minister and other central leaders demanding action against Maharashtra Governor and BJP spokesperson Sudhanshu Trivedi for their recent utterances pertaining to Chhatrapati Shivaji Maharaj, which have created a furore in political circles for the past one week. 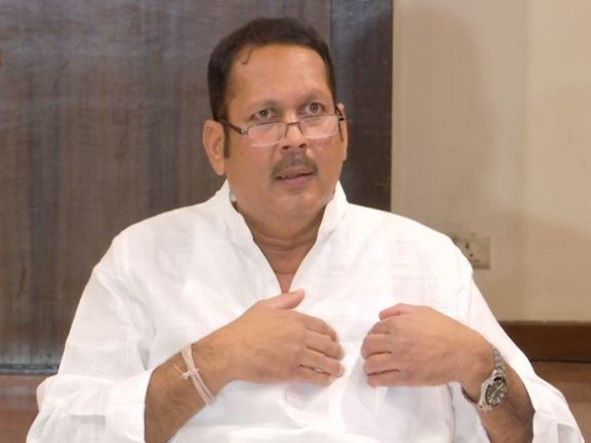 Becoming emotional at one point, Bhosale demanded the most serious action and invoking sedition laws against those who insult historical leaders and those who support such elements.

"I am angry.... How can I not get agitated if someone refers to the Chhatrapati in an offensive manner and deliberately spoils his name for politics," said Bhosale, with moist eyes.

The BJP MP said if he kept silent when such an image was sought to be created about the Chhatrapati, then the future generations would form a wrong impression about such a 'Yugpurush'.