The price of toned milk will be Rs 39, homogenised toned milk Rs 40, special and Shubham Rs 45 per litre after the hike. 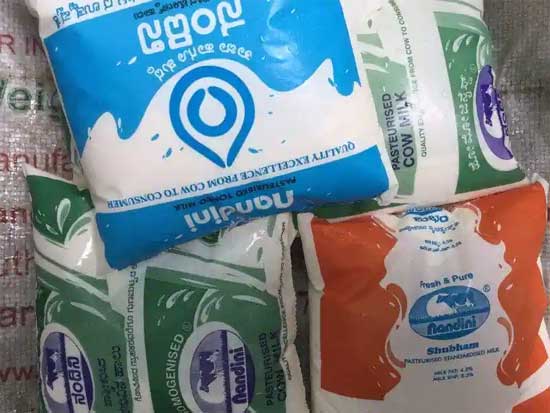 In the meeting that was presided over by KMF president Balachandra Jarkiholi, the price hike was decided. Speaking to press after the meeting Balachandra said, “Earlier it was decided to increase the price by Rs three per litre. However, after the advice of the chief minister, it is decided to increase Rs two per litre keeping in mind the well-being of dairy farmers as well as consumers.

“Dairy farmers are facing difficult time as most of the cattle have died or sick due to lumpy skin disease. So the price is increased in order to support them. Consumers have to cooperate and help keeping in mind the well-being of dairy farmers.