Iran respects Iraq's national sovereignty and has made considerable efforts to ensure stability and unity in the Arab state to prepare the ground for its prosperity, Mohammad Kazem Alesadeq told Beirut-based Al Mayadeen news channel on Tuesday, according to IRIB.

Iran has submitted more than 70 documents to the Iraqi government as proof of the presence of "armed terrorist" groups in the country's Kurdistan region, Alesadeq said. 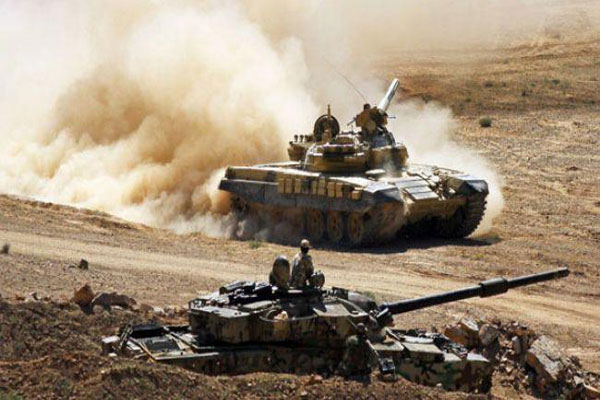 According to the Iranian Ambassador, Tehran has called on Baghdad to disarm the groups of "racist terrorists" who claim to be refugees and remove them from areas close to the border with Iran, Xinhua news agency reported.

Talks are underway between Iran and Iraq on the removal of these groups, he noted.

On Monday, Iran's Islamic Revolution Guards Corps launched missile and drone attacks on the positions of what it called Iranian "separatist" groups in the Iraqi Kurdistan region for the third time since late September, the semi-official Tasnim News Agency reported.