Mangaluru, Nov 22: A mud lamp seller, native of Tamil Nadu, who had arrived in the city for selling his product was found murdered on Monday November 21.

The deceased is identified as Mayavel Periyasamy (52), a native of Salem in Tamil Nadu. Accused Ravi alias Vakil Naik (42), a native of Hoovina Hadagali was arrested by the police. 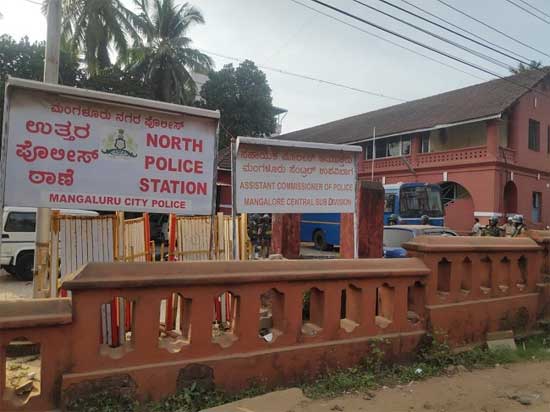 Periyasamy and his wife had come to the city on October 14 and were selling mud lamps near Alake market area. The accused had bought mud lamps from Periyasamy many times. He took Periyasamy to Kulur grounds on the pretext of business deal and stabbed him with a knife.

The police said that the accused killed Periyasamy over the greed of money. City north police station personnel are investigating further.