Mumbai, Nov 18 (IANS): The Maharashtra government on Thursday decided to hike and double the pension entitlement of all freedom fighters in the state, Chief Minister Eknath Shinde said.

This will benefit around 6,229 surviving patriots across Maharashtra who had taken part in India's freedom struggle (1947), the Marathwada Liberation struggle (1948) and the Goa Liberation movement (1961). 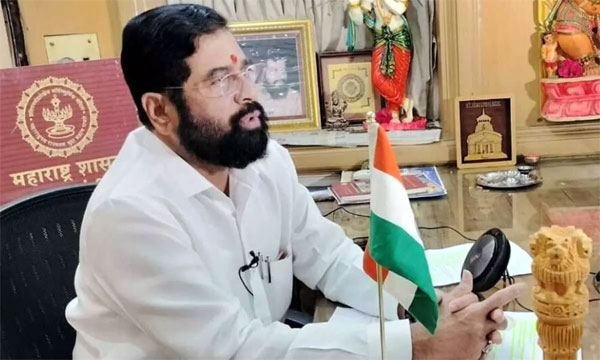 The largesse will entail an additional annual burden of Rs 74.75 crore on the state exchequer, for the pension scheme launched way back in 1965.

It was intended to recognise the contributions of all those who took part in several of these historical and nationalistic movements in the past which finally led to the integration of the country.

Title: Maha doubles pension to Rs 20K per month for all freedom-fighters