Following requests by MLA K Raghupathi Bhat, the government released Rs 228.33 lacs for the payment of pending salaries and Rs 140.37 lacs to pay other pending payments totalling to Rs 368.70 lacs.

The hospital was run by private parties earlier. As the salaries were kept pending during those days, the hospital management was handed over to the government. The cabinet approved payment of the salaries and bear the hospital administrative expenses. 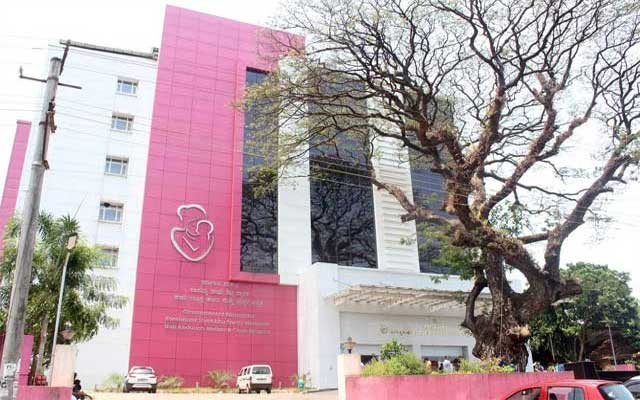 The hospital staff had requested MLA K Raghupathi Bhat to pay their salaries immediately. The MLA had a discussion with chief minister Basavaraj Bommai requesting to release the amount. The chief minister responded positively to the request and directed for release of the amount.