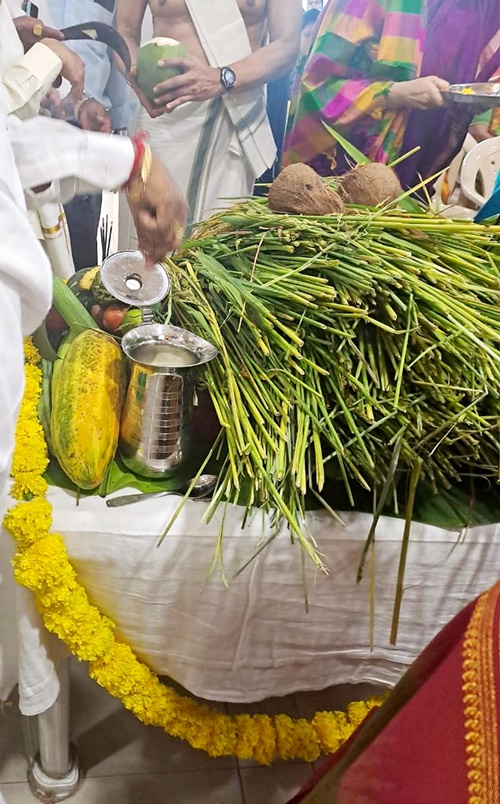 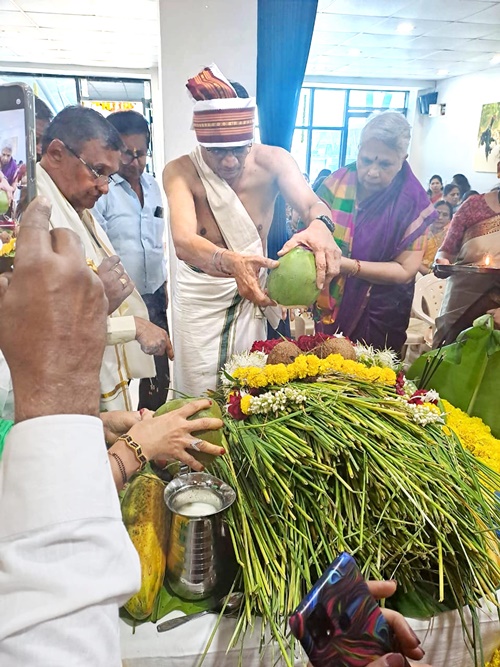 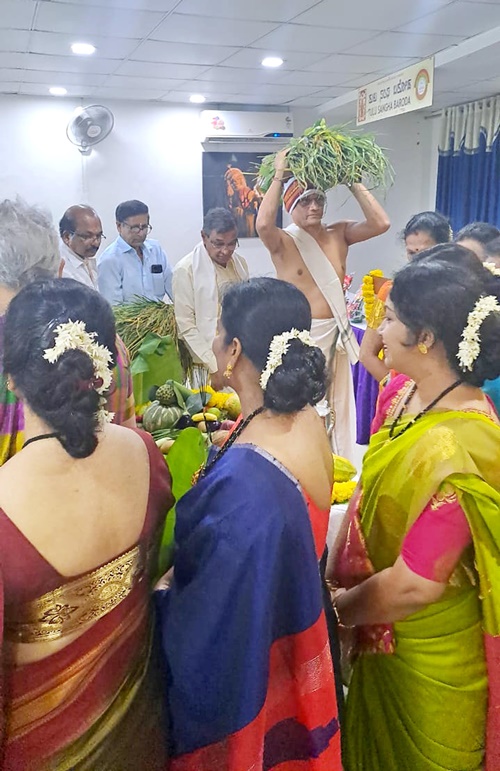 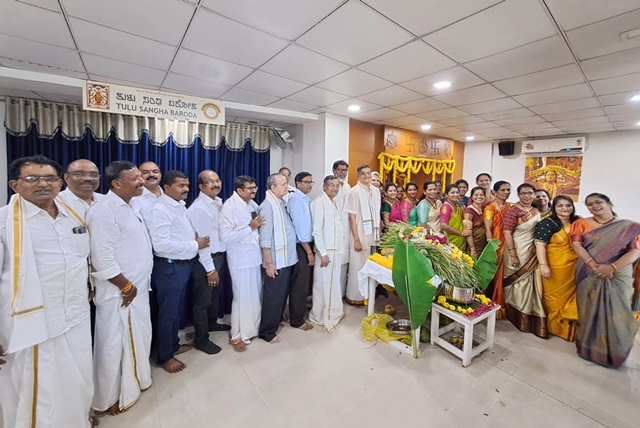 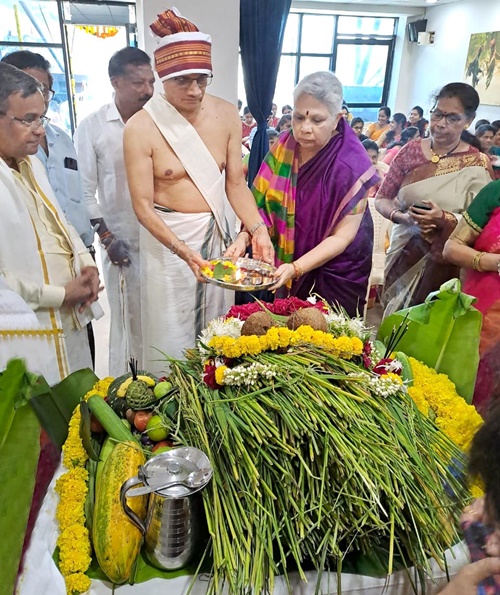 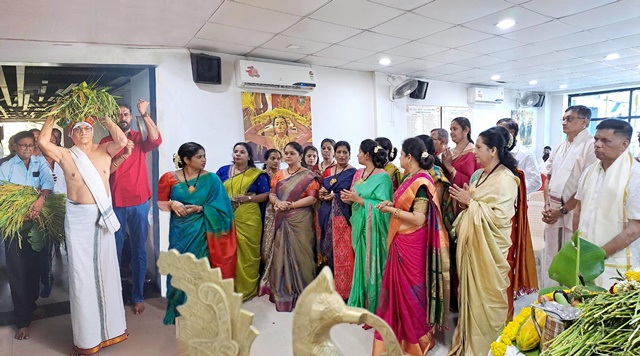 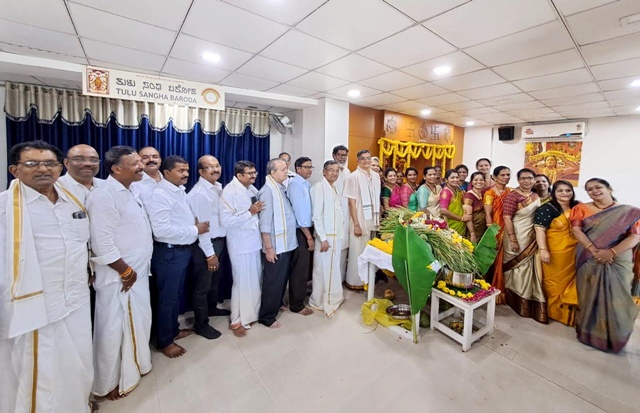 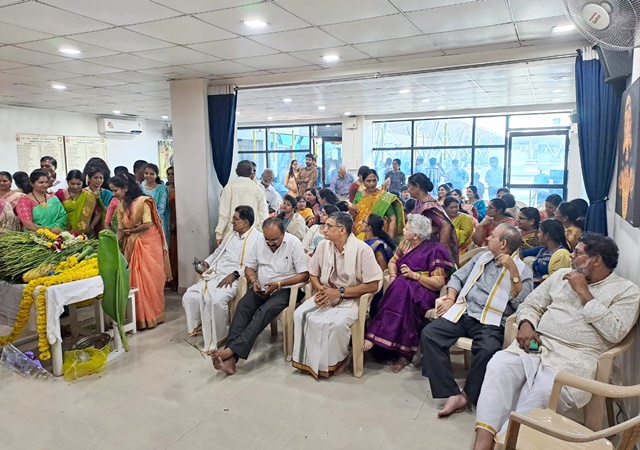 Vasu P Poojary who has been the honorary chief treasurer for the last three decades handed over the charge to P Balachandra Gowda. The office bearers presented scholarships and congratulated the children of members who secured high marks in SSC and HSC examination.