Complaint lodged against mother of Telugu actress in Bengaluru by husband 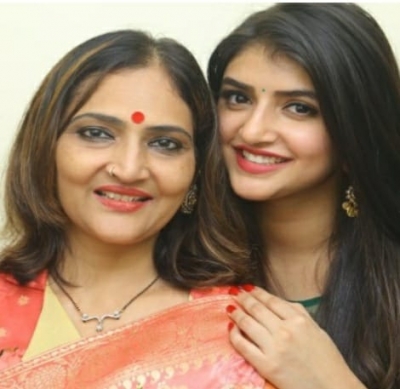 According to police, the divorce petition between the parents of actress Srileela is in court. The couple has been living separately for 20 years.

Subhakar Rao had alleged that Swarnalatha had entered his apartment located in Koramangala illegally by breaking open the lock on Oct 3.

Anekal Police had lodged a case against Swarnalatha in connection with the controversy of Alliance University. She had been named as the second accused in the case and is presently out on bail.

Title: Complaint lodged against mother of Telugu actress in Bengaluru by husband