Mysuru, Oct 5: Chief Minister Basavaraj Bommai, who has been camping in Mysuru in connection with the Dasara celebrations, offered puja to goddess Chamundeshwari on the Vijayadashami day on Wednesday. 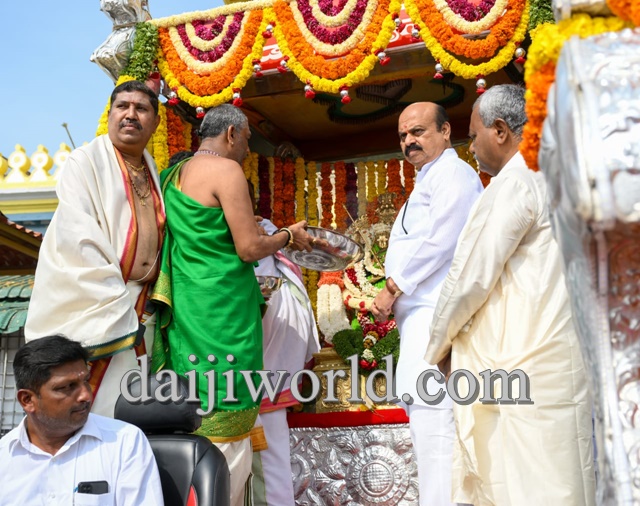 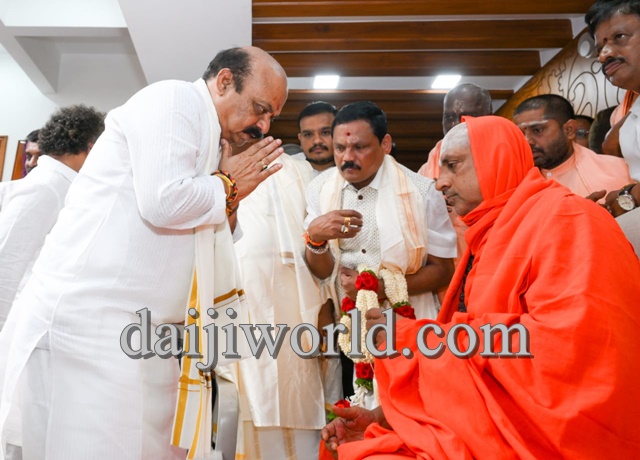 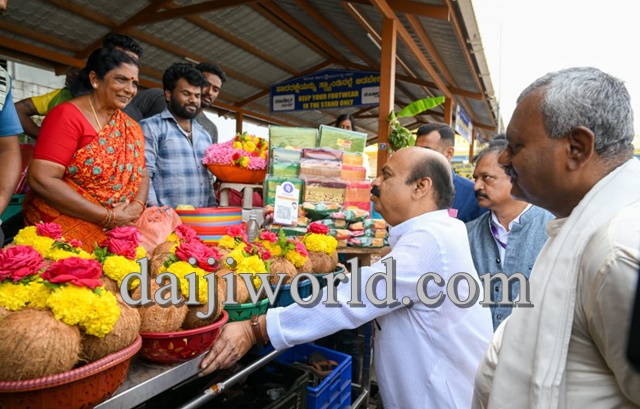 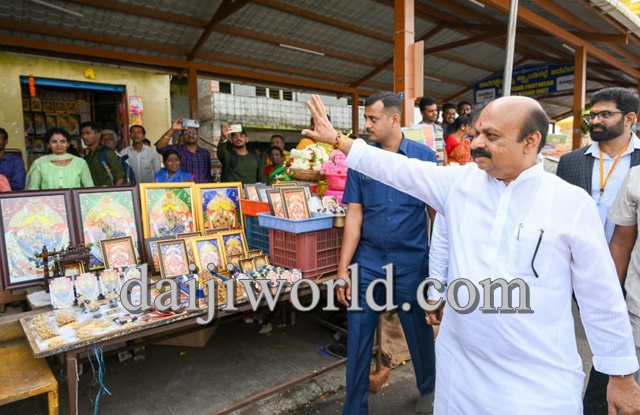 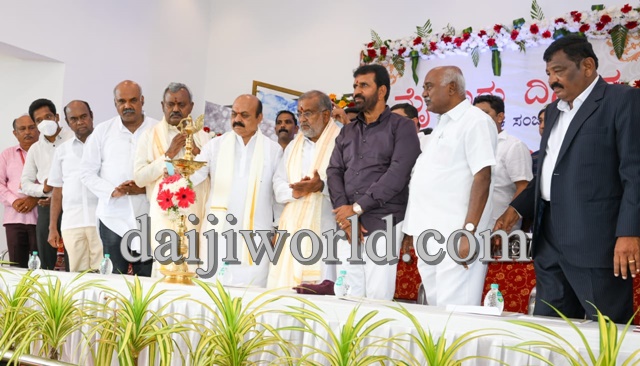 He said Governor Thaawarchand Gehlot will not be participating in the grand Jumbo procession on Wednesday on account of the Covid.

The Chief Minister also paid a visit to the Suttur Math along with his family and received the blessings from Sri Shivaratri Deshikendra Swamiji.