No raids on PFI activists but only precautionary measures, clarifies CM

Bengaluru, Sep 27: Chief Minister Basavaraj Bommai has clarified that the police have not conducted any raids against the activists of Popular Front of India (PFI) in different parts of the State but have taken mere precautionary measures.

Some persons have been taken into preventive custody, he said speaking to media persons in Bengaluru on Tuesday, September 27.

Police have initiated certain precautionary measures based on the inputs received by them and taken action through the local authorities, he said. 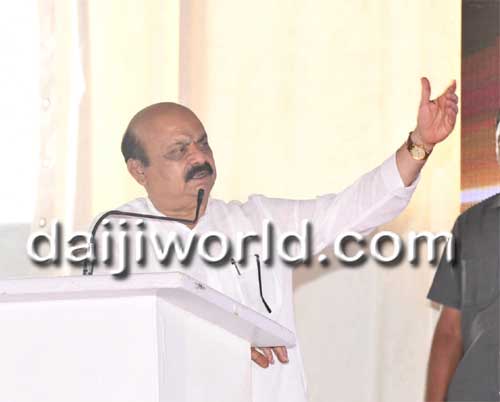 Bommai said the police have taken preventive measures in certain parts of the state and similar steps have been taken in other states as well.

“I do not have the numbers of persons arrested so far. I will collect details and share them with the media,’’ the chief minister said.

Title: No raids on PFI activists but only precautionary measures, clarifies CM