Only two days ago on September 22, he won the Silver Medal in shotGun trap shooting Competition in the same south India Zone level held in Hyderabad. In both the events, he qualified for the upcoming nationals event in Delhi . He is the first shooter from Dakshina Kannada District to win the Gold and Silver medals in state level as well as South India Zone level at the age of only 19. 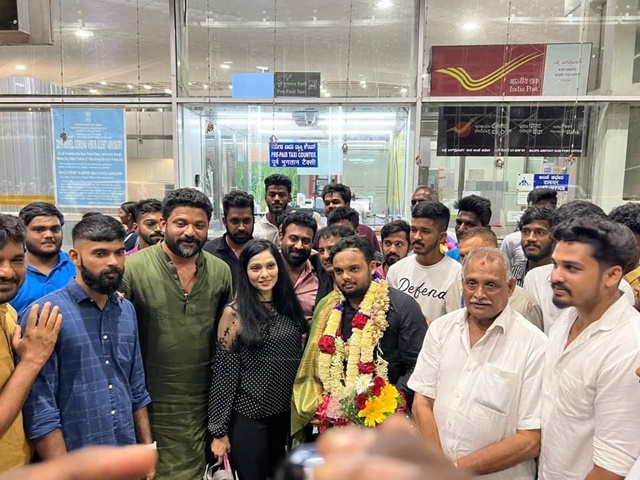 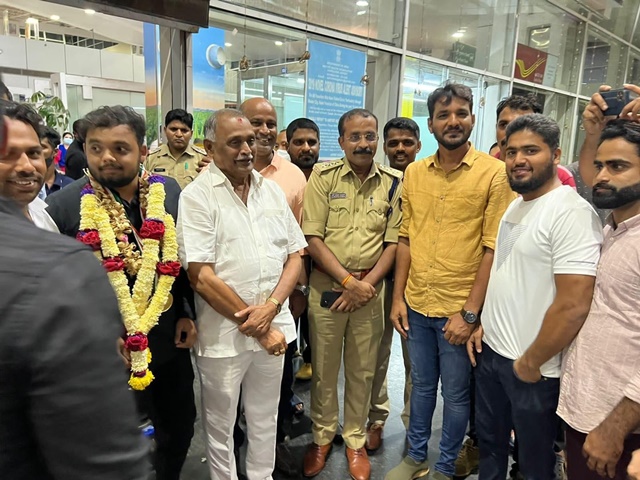 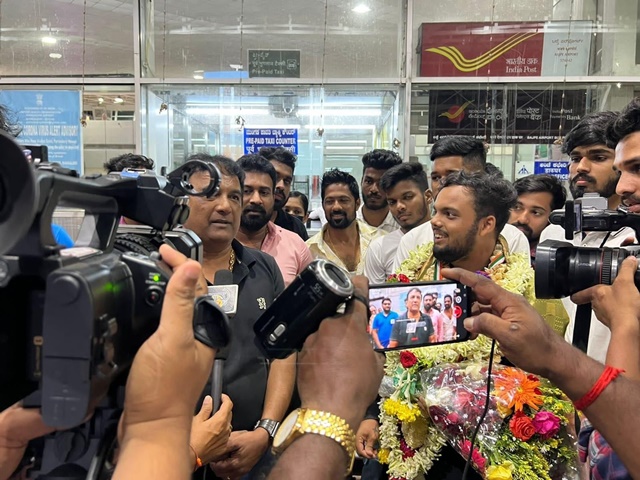 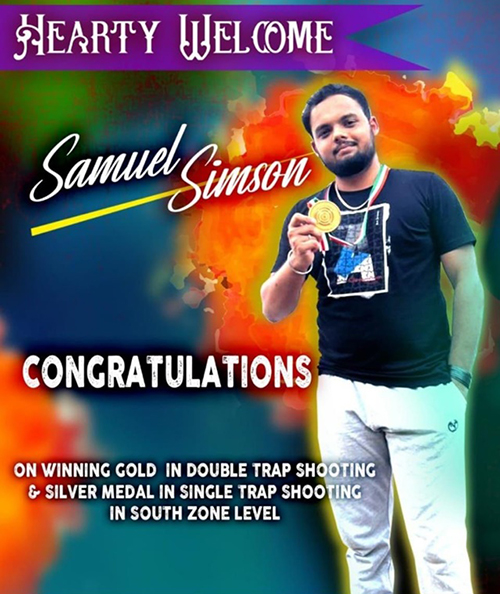 Addressing the media, he said due to internal exams till September 16, without practice, he could manage well in the competition and win the medals in the Double Trap. He was the highest scorer and unbeaten by all top shooters in the event and he grabbed the Gold Medal..

He gives credit to his father for the huge support and belief in him.His main inspirational force is Siby Rajesh Chakravarthy, nationally renowned shooter from Tamil Nadu.

Samuel also lamented said, "It is very tough in Mangaluru for the shooters due to the lack of any firing ranges in our District," adding that his father may start a shooting academy to encourage coastal talents.