Udupi, Sep 26: The II JMFC court of Mangaluru has rejected the “B report” filed by the Mangaluru North police station in relation to a criminal case filed by Shrikanth Nayak, a native of Manipal against a nationalised bank of cheating him in the process of an auctioned vehicle.

Srikanth Nayak, a businessman from Manipal here had noticed an advertisement regarding auctioning of seized vehicles being conducted by a bank which was published in a local newspaper. Srikanth approached the above bank and quoted his price for the vehicle. After he bought the vehicle, he learnt that he was unable to register the vehicle in his name as it was banned from fresh registrations. 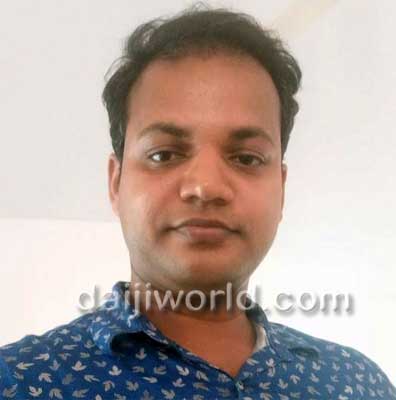 On August 18, 2018, Shrikanth Nayak had filed a complaint in Mangaluru north police station citing the act of bank as a pre-planned cheating.

The investigation conducted by the Mangaluru north police sub-inspector filed a “B report” treating the case as lack of evidence. Shrikanth Nayak filed a petition in Mangaluru JMFC court countering the “B report”. The court pronounced its judgment on July 22, 2022 and rejected the report filed by Mangaluru north PS.

Meanwhile, Shrikanth Nayak had also moved the consumer court and had filed a petition against the bank. Ruling in Shrikanth's favour, the court had ordered the bank to return the amount paid by the businessman for the vehicle with additional compensation.