Mangaluru, Sep 26: Dean of a well-known hospital in the city Prof Dr Urbun D'Souza has reportedly gone missing since September 25 night, according to media reports.

It is said that Dr D'Souza told his wife that he would be going out to buy something from a shop nearby and he took his two-wheeler out late in the night but has since been missing as per information available. To add to the confusion, his mobile phone was also found to be switched off. 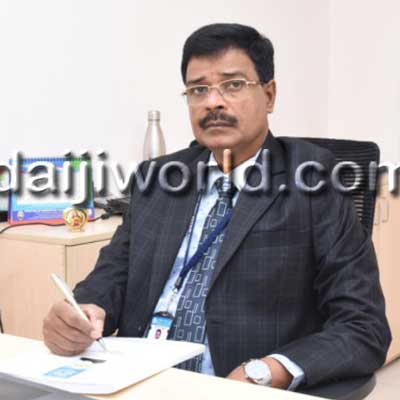 A complaint in this regard has been filed with the Pandeshwara police. Police sources said as per information acquired from tracing the location of his mobile, they said his phone was traced last to a location near Ullal beach. More details and information regarding his whereabouts are awaited.