Mangaluru: Octogenarian plants saplings, nurtures them by spending from own pocket

Mangaluru, Sep 23: Aiming to improve the green cover in the city, P Krishnappa, a resident of Housing Board Colony in Bondel, has planted several saplings in and around the city for 25 years.

Krishnappa, an 85-year-old is still enthusiastic and keen on planting saplings. He has worked for 30 years in the National Mineral Development Corporation, Kudremukh Iron Ore Company Limited and Canara Steels Baikampady. Meanwhile, he also developed an interest in planting saplings on either side of the roads in the city. Along with planting saplings, he toiled hard to conserve the saplings he planted by watering them by spending from his pocket. He had planted saplings in Bondel, near Mangala Stadium, Pilikula, Mulki and other places. Krishnappa is doing this work without expecting any favour from individuals or organizations. 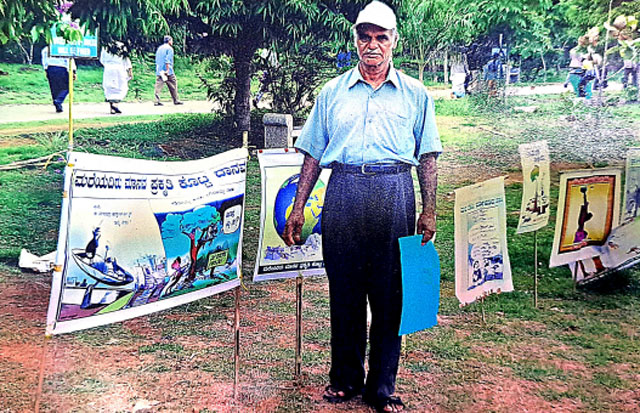 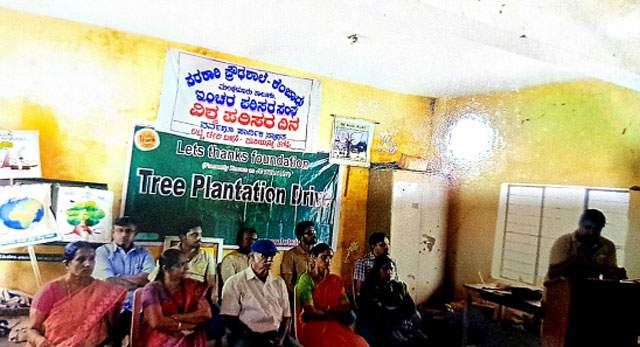 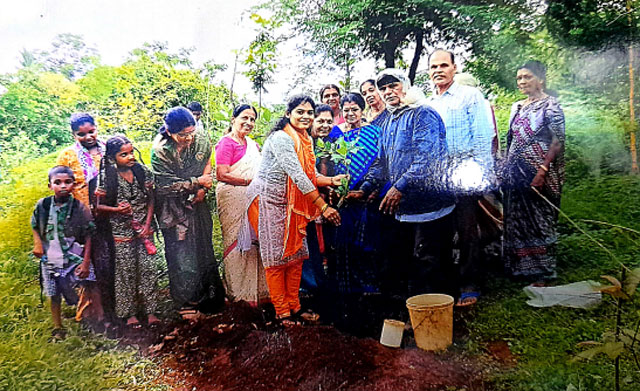 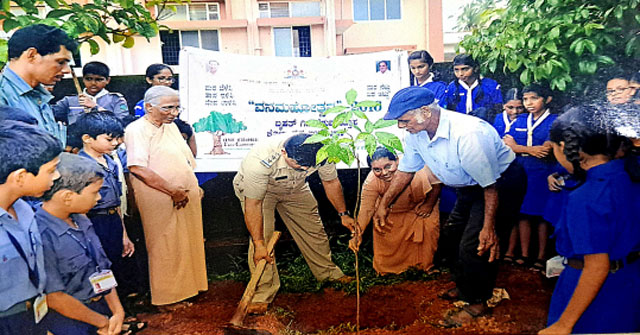 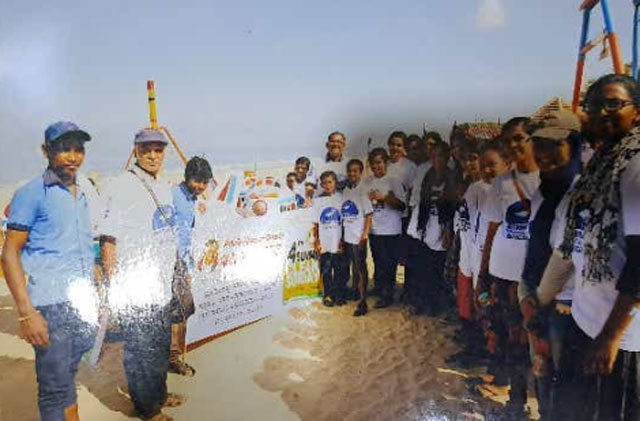 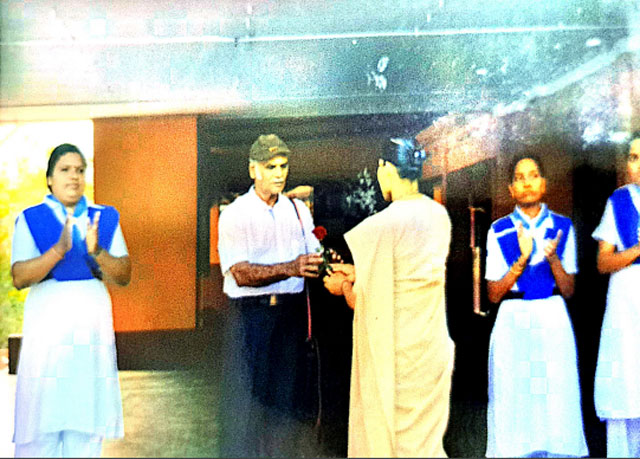 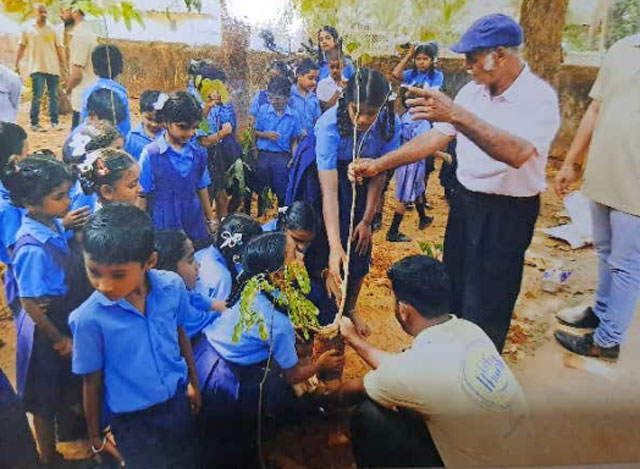 For the first time, he introduced the concept of donating saplings for the birthday of children. To encourage the public in planting saplings, he published handouts on the premises of crematoriums, temples, churches, and mosques.

Under the guidance of Salumarada Thimmakka, Krishnappa had planted 1,000 saplings in Mulki. Also during summer, he watered these plant saplings by fetching water through a tanker.

Karnataka government has presented him the Aranya Mitra award. It was presented to him in 2015 by district in-charge minister Ramanath Rai. He was honoured with Vruksha Parisara Premi award by then minister Vinaya Kumar Sorake at Matha Amritanandamayi Math. The government and various private institutions have felicitated Krishnappa for his noble cause.

Speaking to daijiworld.com, Krishnappa said, "We notice several organizations and institutions planting the saplings in different places on various occasions. But, none takes care of them after planting by watering them. I have planted and given importance for their conservation. My main intention is to just increase the green cover in the city so that people will get good environment and greenery around them.”

Title: Mangaluru: Octogenarian plants saplings, nurtures them by spending from own pocket