Mangaluru, Sep 22: Sleuths of NIA raided the offices of SDPI and PFI in the city, early in the morning on Thursday September 22 in connection with Praveen Nettaru murder case.

The raid was conducted in offices around the city simultaneously. NIA sleuths raided in teams on the offices at Nellikai Road, Bajpe, Kulai and Kavoor. 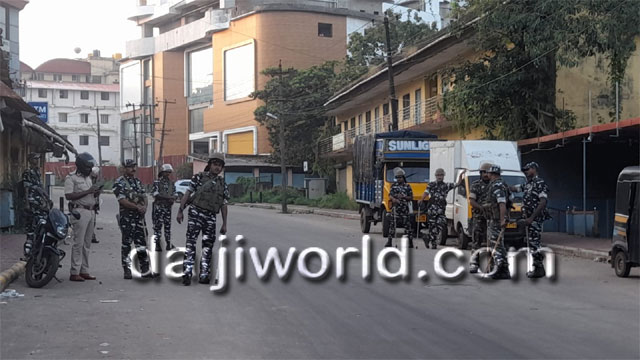 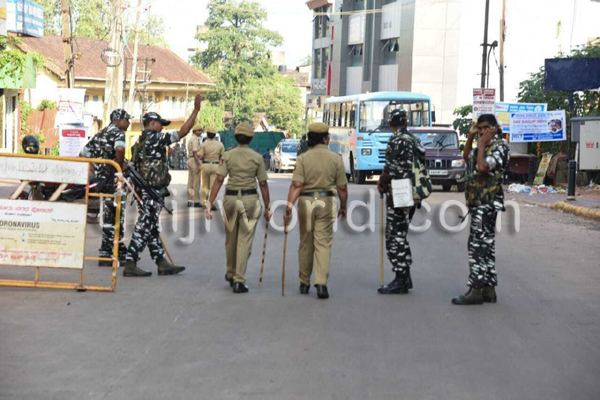 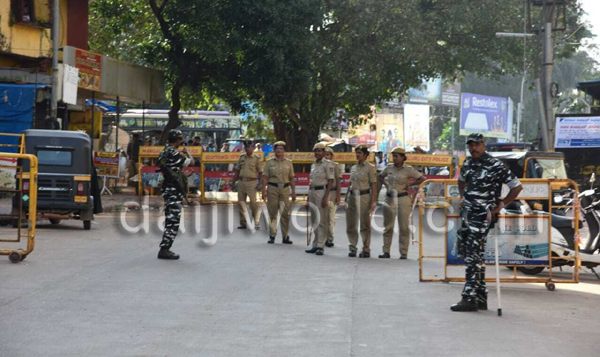 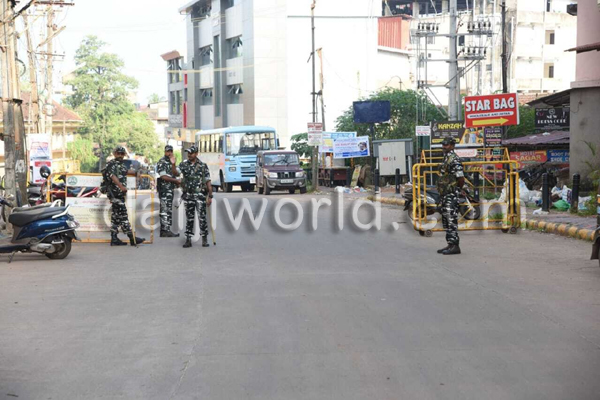 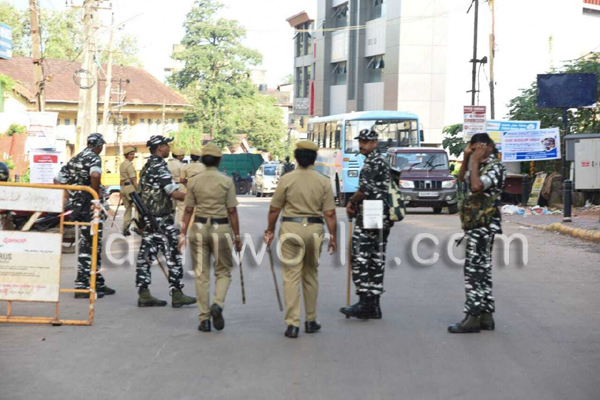 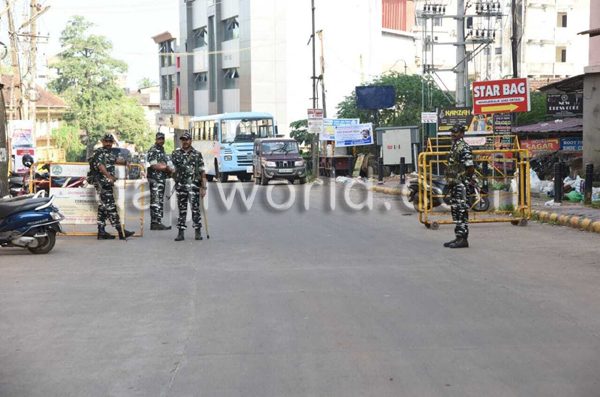 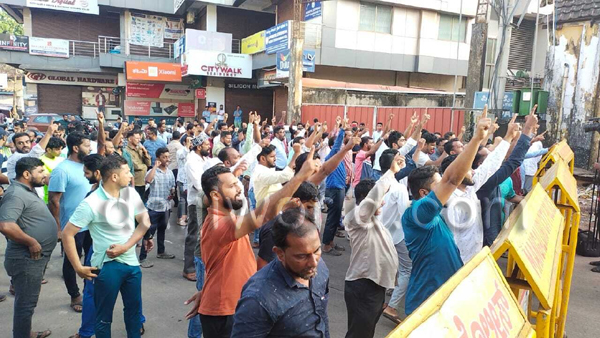 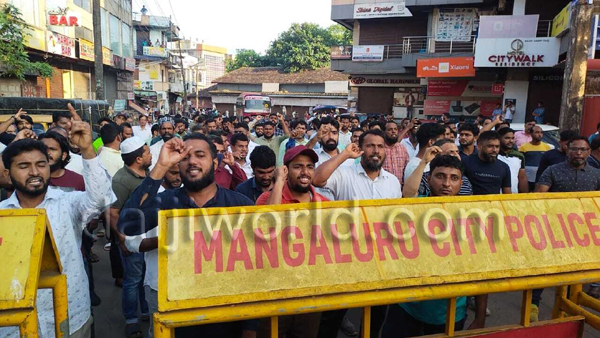 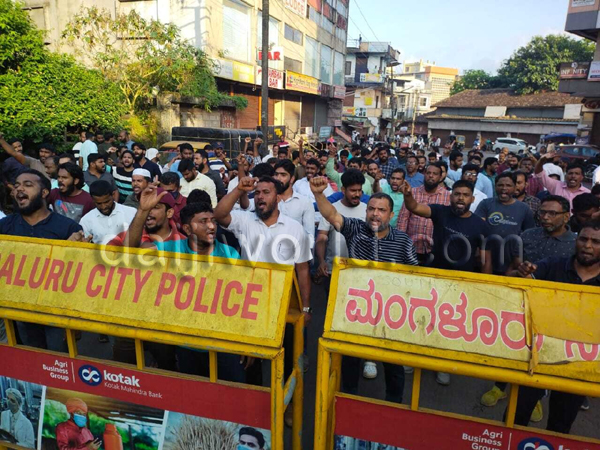 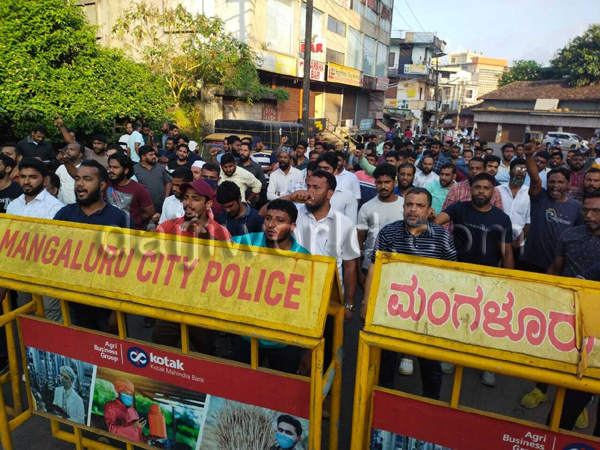 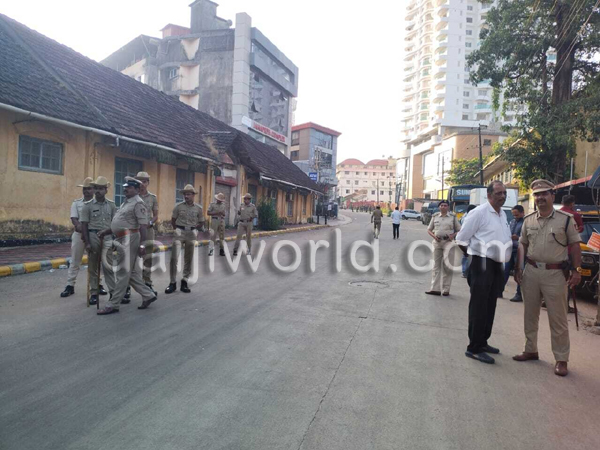 Two were taken into custody. Heavy police security is provided around the areas where the raids were conducted

SDPI and PFI workers protested in front of the offices asking NIA officers to go back. CRPF has beefed up security on Nellikai road. The road is completely closed by CRPF officials.