Anti-Conversion Bill set to be implemented in Karnataka

Bengaluru, Sep 21 (IANS): The Karnataka government is all set to implement the controversial Karnataka Protection of Right to Freedom of Religion Bill, 2021 popularly known as the anti-conversion bill in the state. 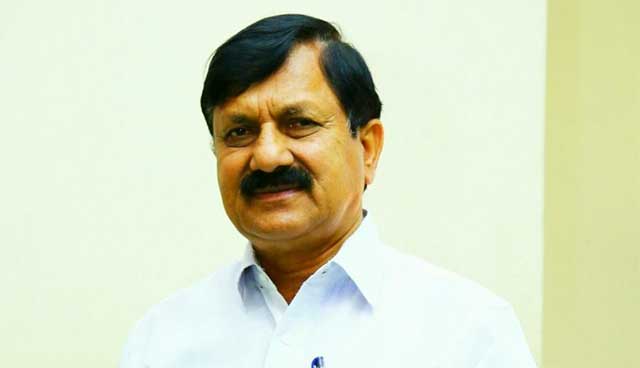 Home Minister Araga Jnanendra on Wednesday tabled the Act in the assembly to be sent for the Governor's consent. Once the consent is given, which is just a formality now, it will be implemented across the state.

According to the new law, any converted person, his parents, brother, sister or any other person who is related to him by blood, marriage or adoption or in any form associated may lodge a complaint of such conversion which contravenes the provisions. The offence is non-bailable and cognizable.

Title: Anti-Conversion Bill set to be implemented in Karnataka