New Delhi, Sep 26: Seeking ownership over the entire 13.37 acres of Krishna Janmabhumi land, a suit has been filed in a Mathura court on behalf of Hindu deity Lord Shrikrishna Virajman. The suit also demanded the removal of Shahi Idgah Masjid, which is situated adjacent to the Krishna temple complex in the city.

Previously, a civil suit filed by Ram Lalla Virajman in 1989 led to the ownership of the disputed Ayodhya land in 2019 after a Supreme Court judgment. 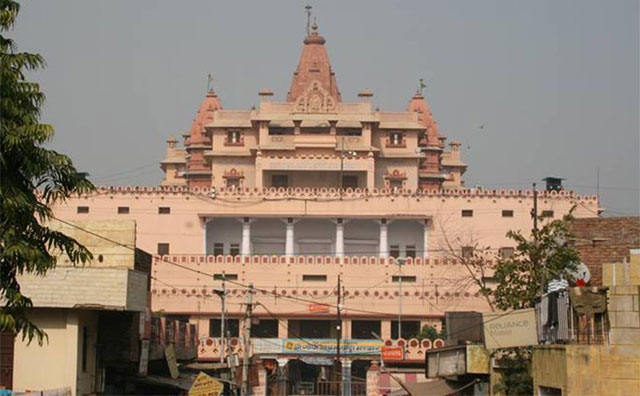 The suit reads: “He is minor. He is a juristic person. He can sue and be sued through shebait and in his absence through next friend. It can own, acquire and possess the property. It has every right to protect its property and to recover its lost property through shebait and in absence of shebait through next friend by availing an appropriate remedy in Court of law.”

“The committee of Management of Trust Masjid Idgah entered into an illegal compromise on October 12, 1968, with the Society Shree Krishna Janamasthan Seva Sangh and both have played fraud upon the court, the plaintiff Deities and devotees with a view to capture and grab the property in question,” the suit read.

The petitioner alleged that Mughal emperor Aurangzeb who ruled India between 1658-1707 AD had issued order for demolition of large number of Hindu religious places and temples including the birthplace of Lord Shree Krishna at Katra Keshav Dev, Mathura in the year 1669-70 AD.