Kalaburagi, Jun 28: Noted Kannada writer Geetha Nagabhushan passed away due to cardiac arrest here on Sunday June 28. She was 78.

She was residing in Swastik Nagar here. On Sunday evening, she developed chest pain and was rushed to a private hospital, where she breathed her last.

A feminist writer, Geetha Nagabhushan was the author of 27 novels in Kannada. Besides novels, she also wrote poetry, 12 dramas, over 50 short stories and numerous essays. 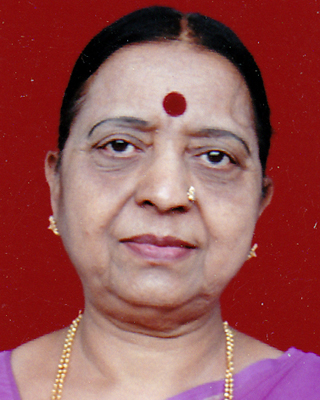 She was awarded the Central Sahitya Akademi Award for her novel 'Baduku' in 2004. She became the first woman writer from Karnataka to win this honour.

She was also the first woman writer to win the Nadoja award.

In 2010, the veteran writer presided over the 76 all-India Kannada Sahitya Sammelana held at Gadag.

She also served as the president of Karnataka Sahitya Academy. Gulbarga University had conferred her with an honorary doctorate.