Mangaluru, Jun 30: Air India Express that arrived from Dubai at 5.40 pm on Sunday, June 30 here, skidded after landing, as per reliable sources.

The incident happened after the aircraft landed at Mangaluru International Airport and proceeded on the runway.

The aircraft was brought to the safer position after the skidding took place. 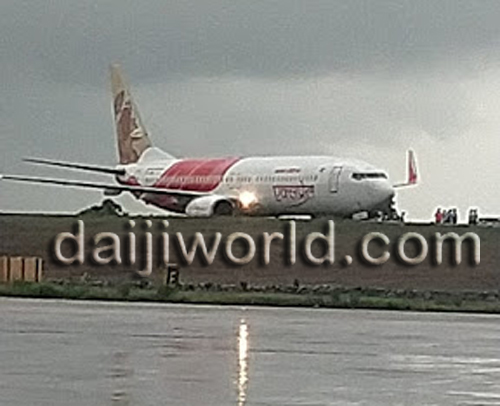 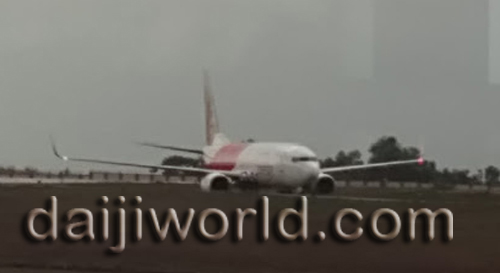 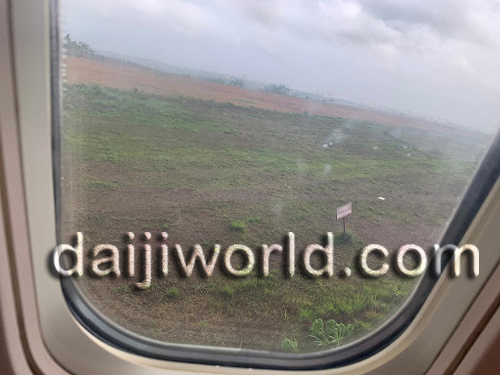 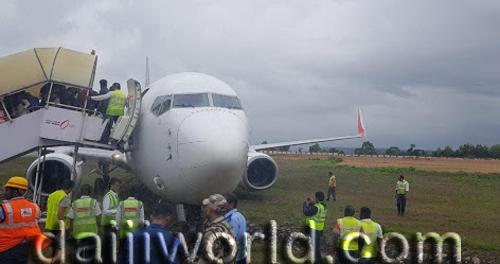 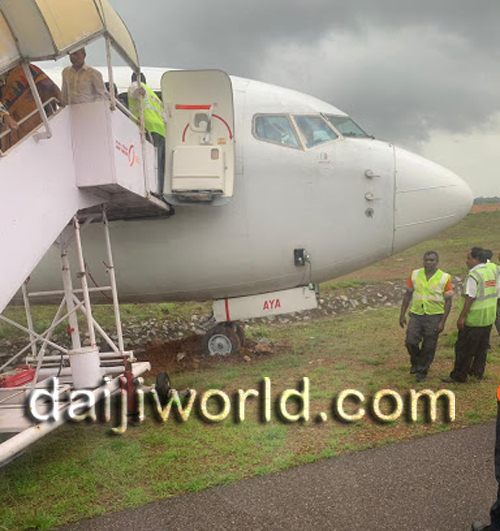 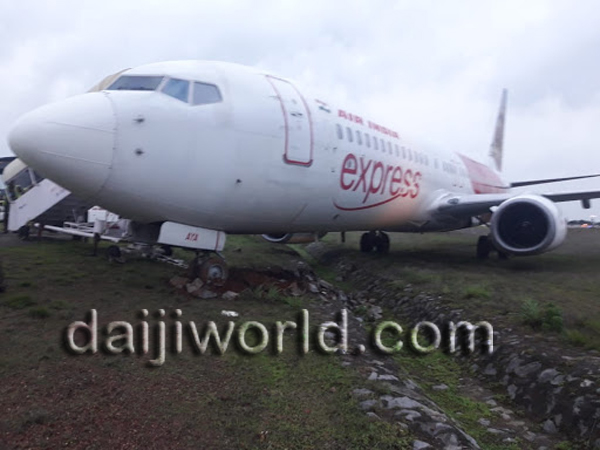 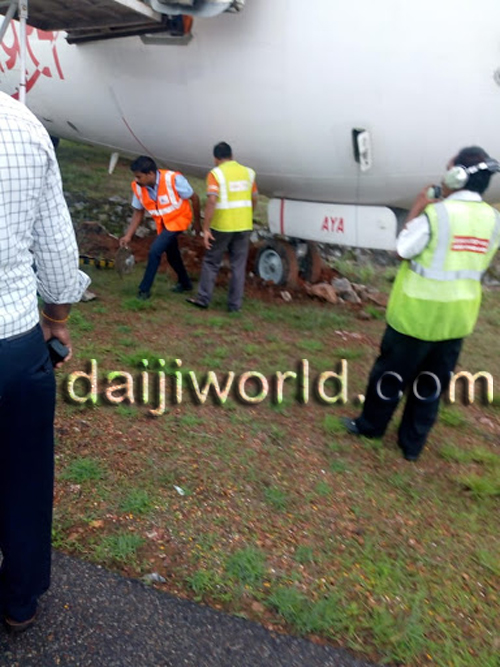 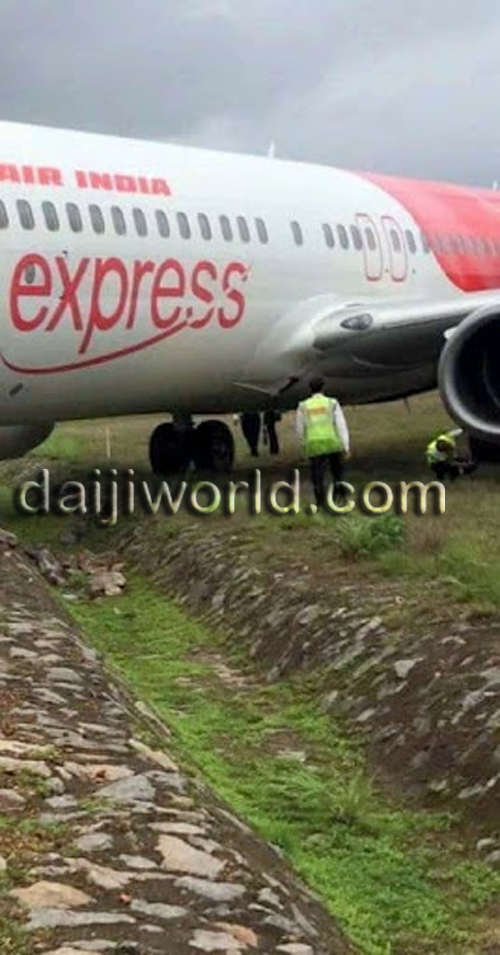 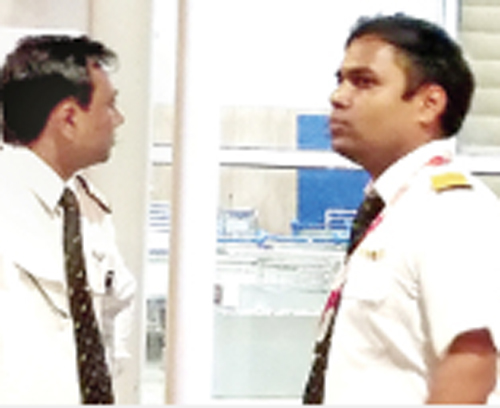 All flight movements have been banned until further notice at airport.

Spicejet flight from Dubai was diverted to Bengaluru.

As are initial reports the aircraft had overshot the runway while landing. Pilot’s presence of mind saved the aircraft, said some sources.

Some airport sources said that the incident happened due to tailwind and wet runway with inadequate braking action. All passengers were deplaned using step ladder.

The official statement from airport director says, “AXB384, B737-800, B737-800 Registration VTAYA, carried out missed approach at 1732 IST and thereafter in second attempt landed at Mangalore on RWY24 at 1742 . The aircraft while turning on taxiway entered katcha portion of strip apparently due to high speed as per observation of ATC. All passengers were safe and de-boarded. There appears to be no damage to the aircraft and Air India Express engineers are trying to tow the aircraft to apron for further inspection. The aircraft location in the strip is being assessed for clearance from ILS & Runway strip for resuming operations. The delayed departures are now being cleared with approval of DGCA."